Tour Championship 2022: As Patrick Cantlay heats up, his overlooked yet stellar season comes into focus 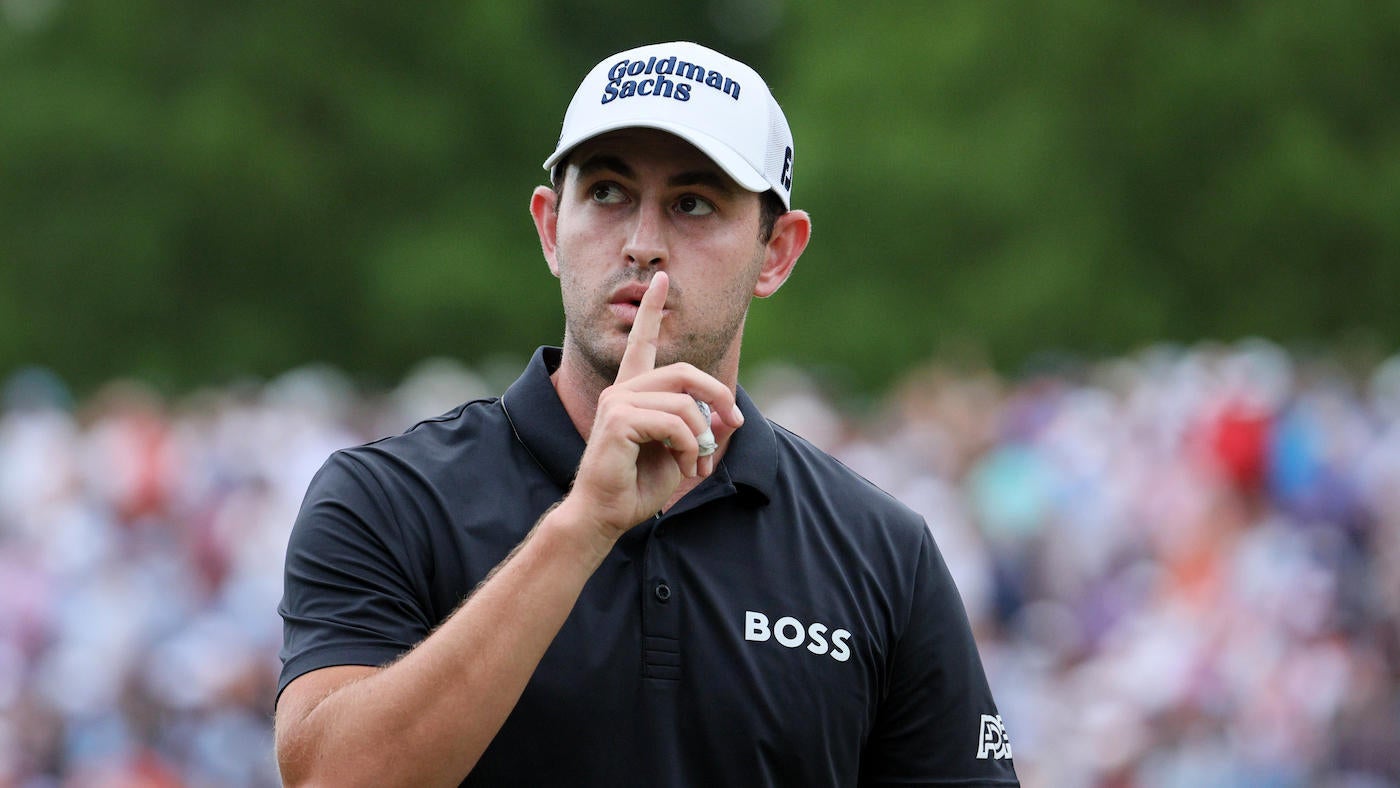 It’s taken nearly the entire golf season, but Patrick Cantlay might finally be providing an encore worthy of his four-win FedEx Cup championship campaign from a year ago. Logging exactly zero individual PGA Tour wins prior to Sunday’s BMW Championship, Cantlay’s follow-up to his dizzying 2021 summer could have been considered a disappointment.

However, after four rounds in Delaware last week, he now has a chance to do something only Tiger Woods and Rory McIlroy have ever accomplished: become a multi-time winner of the FedEx Cup Playoffs.

Cantlay will start the Tour Championship in second place on the leaderboard, beginning his title defense at 8 under, two back of leader Scottie Scheffler and at least one clear of everybody else in the field. While the Tour Championship is not a major, to go back to back at East Lake with the caliber of field present each year — and this much money at stake — would be a monumental achievement.

The confounding part of Cantlay’s season is that he’s actually been statistically better than in 2021. Halfway through August last year, Cantlay had gained 1.85 strokes on field, according to Data Golf. This time around, he’s at 2.05, and that doesn’t include his virtuoso performance at the BMW last week. While Cantlay’s numbers rose at the end of last year — he settled at 2.15 strokes gained (a ridiculous number) — he’s in position to eclipse that despite not winning until once before August.

Two factors have played into the perception of Cantlay this year.

He’s had a lot of near wins. A playoff loss at the Phoenix Open to Scheffler was followed by a playoff loss at the RBC Heritage to three-time major winner Jordan Spieth. He had top-five finishes at five events: The Tournament of Champions, AT&T Pebble Beach Pro Am, Memorial, Scottish Open and Rocket Mortgage Classic. It’s not as if Cantlay wasn’t in contention, he just hadn’t slammed the door until Sunday at Wilmington Country Club.He has not played particularly well at the biggest events. Cantlay missed the cut at the Players Championship and PGA Championship, finishing T39 at the Masters afterward. He followed those with nice showings at both Opens, but no true contention, which is a disappointment for somebody who came in as the reigning PGA Tour Player of the Year.

However, Sunday’s win highlighted just how consistent Cantlay has played all year. He’s tied with Matt Fitzpatrick for most top 10s worldwide this calendar year (10) and is a massive plus in every statistical category.

It also reminded just how much we undervalue nearly winning. Because Cantlay hadn’t hoisted an individual trophy, his season had been dismissed as a whole. Analyzing it more closely, only three golfers have been better statistically so far in 2022, and they have a combined eight wins.

Winning two in a row on the PGA Tour is difficult, and Cantlay will be trying to achieve that next weekend, but winning two FedEx Cups in a row is even more difficult. Only four golfers have ever even finished in the top 10 of the final FedEx Cup standings the year after they won the season-long race (Jordan Spieth in 2016, Justin Thomas in 2018, Rory McIlroy in 2020 and Dustin Johnson in 2021).

“Maybe a Tiger injury [is the reason nobody has ever gone back to back],” said Cantlay on Sunday after repeating at the BMW Championship. “I expect him to have almost every record, so it’s kind of surprising — I knew that, but surprising that he has never defended. But I think with it being a year-long race, it’s a difficult goal to achieve because it’s not just one tournament. You have to put yourself in position for the whole year, and then that week you have to perform as well.”

Cantlay has a chance to amend all that next weekend as he attempts to make FedEx Cup Playoffs history. A win there would erase any sense of falling short or a disappointing follow to his 2021 banger of a season. A win next weekend would help further solidify what is clearly a reality in professional golf: Patrick Cantlay, for all his struggles at majors, is one of the best golfers in the world and likely will be for a long time.