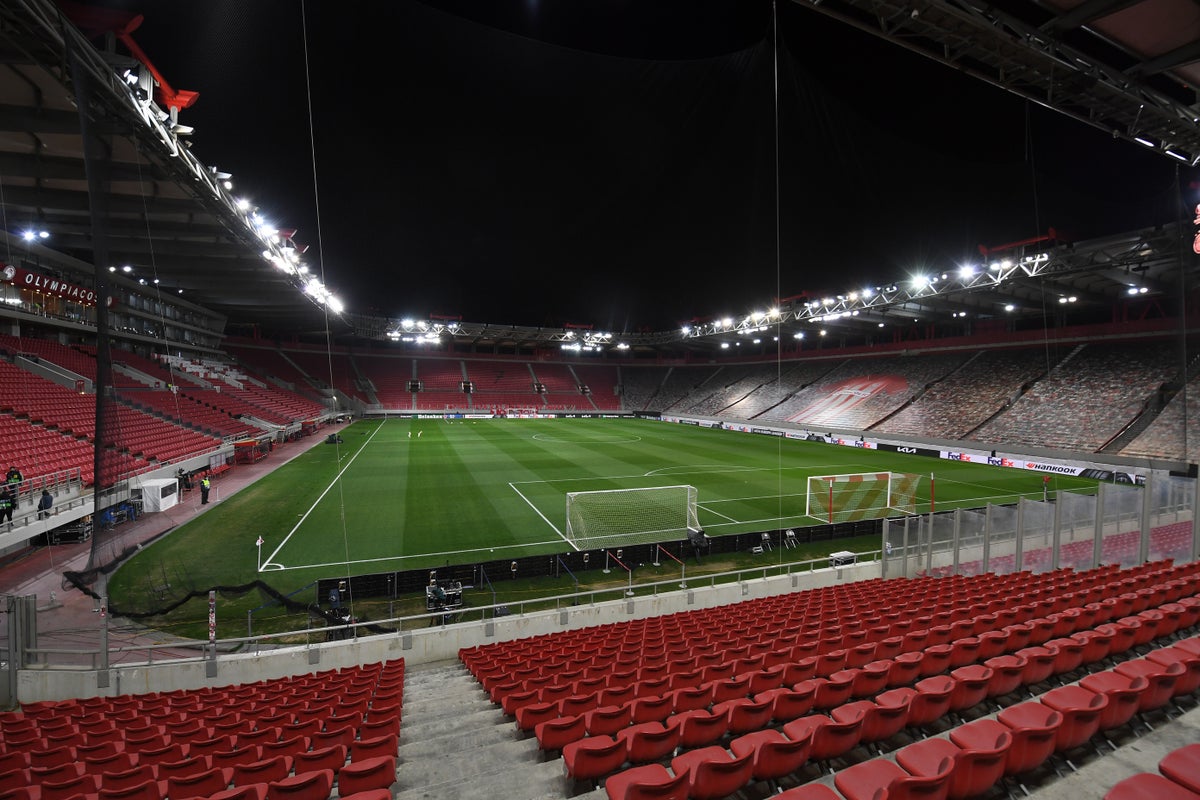 thens will host the 2023 UEFA Super Cup after a decision by European football’s Executive Committee.

After a meeting on Wednesday, the Russian city of Kazan was formally stripped of its hosting duties for next summer’s game between this season’s Champions League and Europa League winners due to the invason of Ukraine.

Georgios Karaiskakis Stadium, the home of Olympiacos, will hold the game instead in one of many verdict’s to come out of the talks at UEFA with the Nations League set to be expanded.

A quarter-final stage will be added for League A group winners and runners-up, to be played over two legs in March before the final four face off in June.

Teams finishing third in the top tier will also face runners-up from League B in a relegation play-off, and likewise between Leagues B and C. England were last year relegated to Group B for the 2025 edition of the Nations League.

Qualification for the World Cup and European Championships will also be shaken up with 12 groups of four or five teams now to be drawn, with UEFA stating this will make qualifiers “less predictable and more dynamic”.

Group winners will qualify directly for major tournaments along with the best runners-up, leaving the remaining second-place teams to face a play-off.

The plan is due to take affect from the 2026 World Cup onwards with England already drawn against Italy and Ukraine as one of ten groups for Euro 2024. An increased 16 nations will qualify for the World Cup in North America if an enlarged, 48-team World Cup is carried out.

“And now, by introducing the new knock-out phase, teams will be given even more opportunities to progress while keeping the same number of games within the International Match Calendar.

“The predictability of the European Qualifiers has also been addressed and tackled, with a fresh new format that will offer all the teams an equal chance to qualify for major tournaments.

“The new format promises to bring more excitement to Europe’s national team football competitions that continue to grow from strength to strength.”

Sitcom about this and Recreation. Crossword Clue

Desktop computers that might run the Big Sur or Ventura OS…