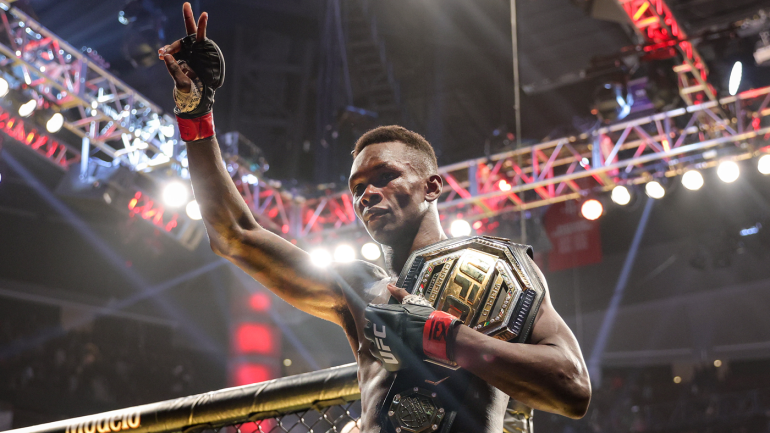 International Fight Week is on track with a championship double-header at UFC 276. Israel Adsanya vs. Jared Cannonier, Alexander Volkanovski vs. Max Holloway 3 and six other fights were announced for the July 2 fight card at T-Mobile Arena in Las Vegas.

UFC announced the impending fight card during the PPV broadcast for UFC 274 on Saturday, May 7. Adesanya will continue to build his legacy as he defends the UFC middleweight championship against Cannonier. “The Last Stylebender” has made four defenses of his 185-pound title, including a pair of victories over Marvin Vettori and Robert Whittaker in rematches. Cannonier enters his first title shot having won five of his last six fight.

Meanwhile in the co-main event,  Volkanovski, the defending champion, will take on Holloway for a third time after already having beaten the former titleholder twice. Outside of the losses to Volkanovski, Holloway has won two straight while earning Fight of the Night against Calvin Kattar and Yair Rodriguez.