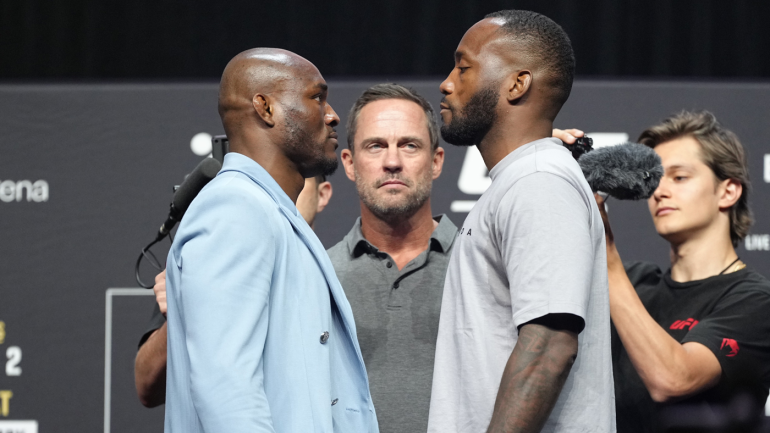 UFC welterweight champion Kamaru Usman looks to continue his run of dominance in the 170-pound division when he defends his title against Leon Edwards in the main event of UFC 278. The event takes place Aug. 20 from Vivant Arena in Salt Lake City.

Usman and Edwards both bring lengthy winning streaks to their clash. Usman has won 19 straight bouts, including five successful title defenses since capturing the belt in March 2019. Edwards is on a nine-fight winning streak. His most recent loss came against Usman when the two fought in December 2015.

In the co-main event, former featherweight champion Jose Aldo will clash with Merab Dvalishvili in bantamweight action. Since losing his first two UFC bouts, Dvalishvili has won seven consecutive bouts. After a three-fight losing skid, Aldo has rebounded with three straight wins and is looking to beat Dvalishvili to once again establish himself as a title contender.

That and much more are on deck for Aug. 20 in Salt Lake City. Be sure to stay locked to this page for the latest news and updates to the fight card.

Murder At Castle Nathria—Hearthstone’s Second Expansion For The Year Of The Hydra—Is Now Live!