UK Athletics Championships 2022 live stream: How can I watch for FREE on TV in UK? 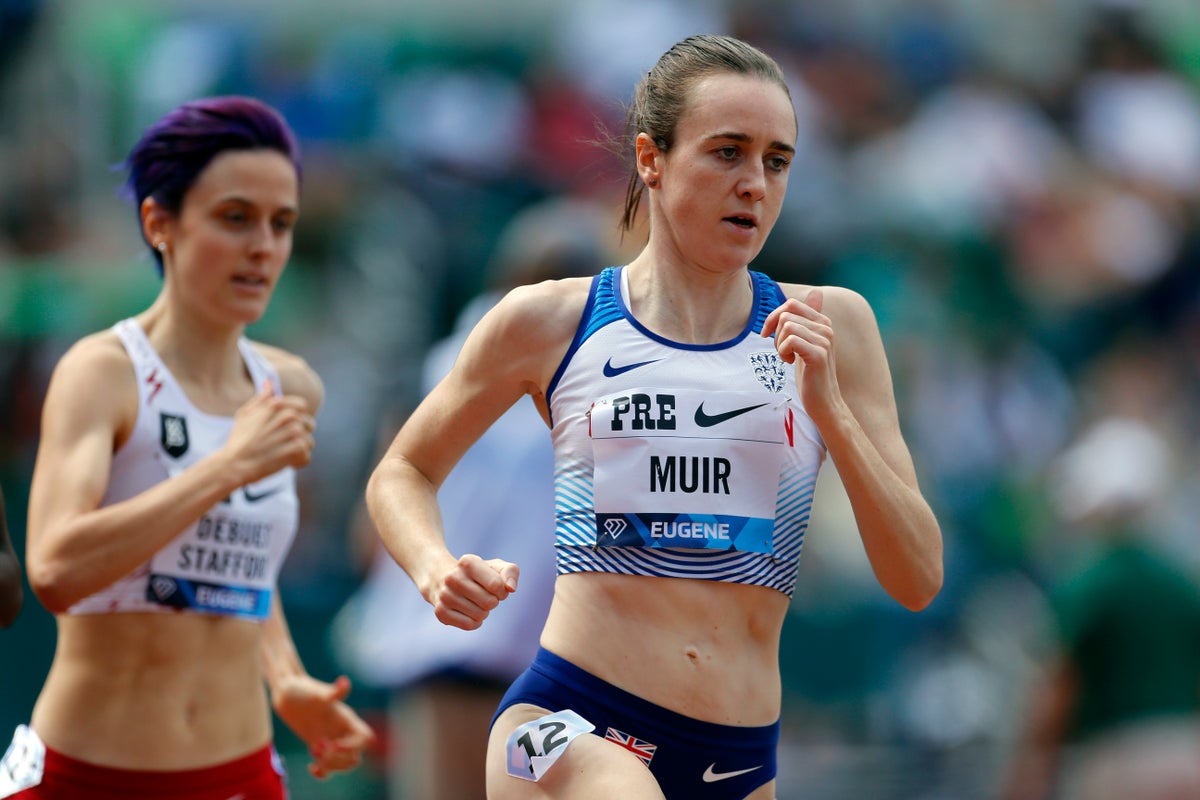 hree days of action in the UK Athletics Championships gets underway on Friday in Manchester.

Dina Asher-Smith headlines England’s recently announced squad for the Commonwealth Games and she’ll be looking for a strong showing in the 100 metres this week ahead of a big summer.

The 26-year-old was hampered by a hamstring injury at last summer’s Olympics but with World and European Championships to come, either side of the Commonwealth Games in Birmingham, there are plenty of chances coming up for her to shine. Asher-Smith will be defending her 200m world title in the US next month.

Reece Prescod and Max Burgin both arrive full of confident after sensational recent performances, while Jazmin Sawyers and Abigail Irozuru look set for a thrilling battle in the women’s long jump.

The meeting will be held at the Manchester Regional Arena.

It’s the decathlon 100m to kick off the three days of action, at 2pm BST on Friday afternoon, while the women’s 800m final takes centre stage on Sunday at 4:45pm in the final race of the meeting.

How to watch the UK Athletics Championships

TV channel: Live coverage of all three days will be available on the BBC Red Button.

Live stream: TV licence fee-payers can stream the action via the BBC iPlayer, and the BBC Sport website and app.

Elden Ring: How To Get Exalted Flesh