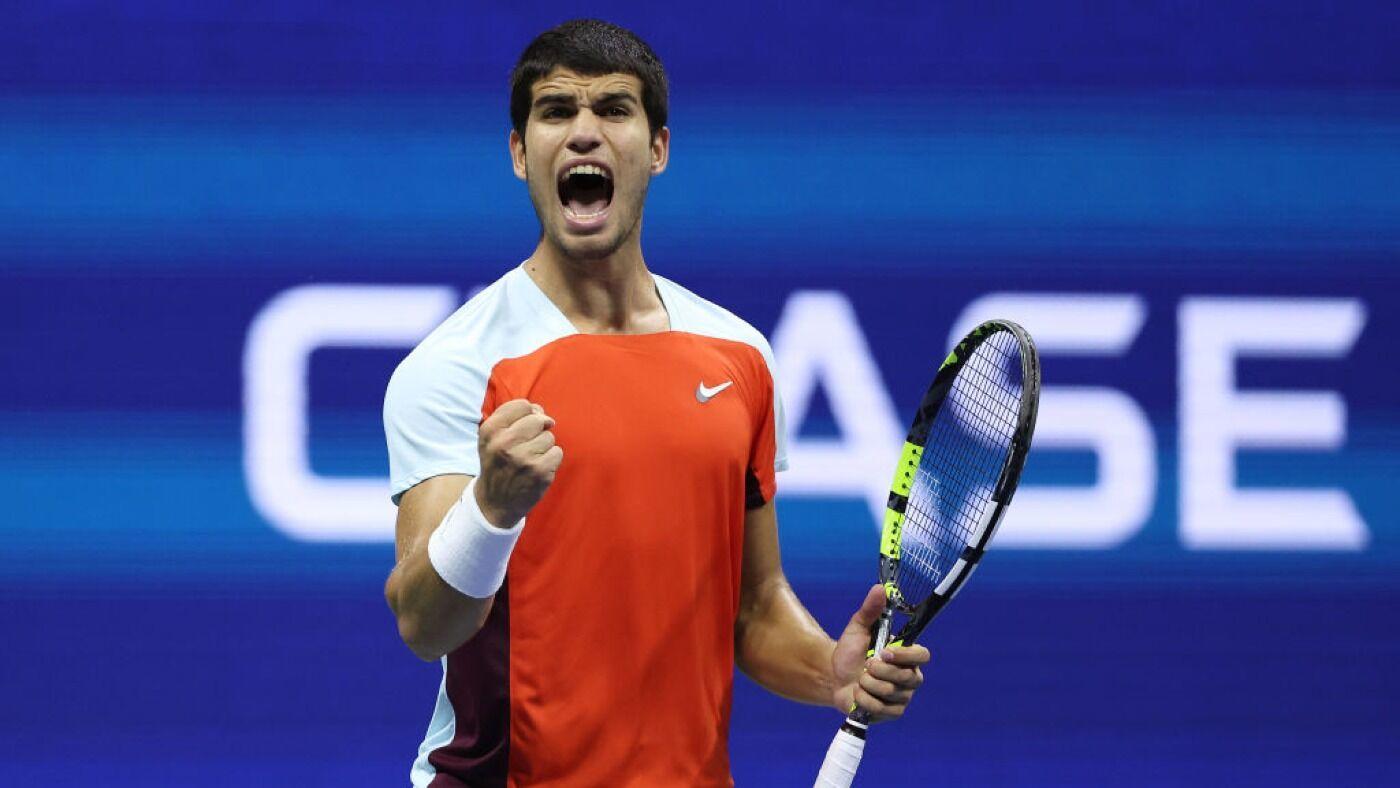 Frances Tiafoe took the world by storm when he defeated Rafael Nadal in the US Open’s fourth round, as it marked the Spanish superstar’s first Grand Slam loss in over a year. The future of Spanish tennis finished what Nadal started days later.

Carlos Alcaraz defeated Tiafoe in an instant classic US Open semifinal Friday at Arthur Ashe Stadium. After dropping the first set, the 19-year-old Alcaraz looked well on his way to a resounding victory after dominating the ensuing two sets. But Tiafoe, who played to and fed off a rocking crowd, forced a tiebreaker in the fourth set. Tiafoe came out on top, making him 8-0 in tiebreakers this tournament — the most in US Open history.

The winner of the Alcaraz-Ruud matchup will become the world No. 1, adding yet another layer of intrigue to a 2022 US Open that’s had a lasagana’s worth already.

Both Alcaraz and Tiafoe were competing in their first major semifinal. Their paths to said semifinal were as monumental. Alcaraz defeated Jannik Sinner in a captivating quarterfinal match that took five hours and fifteen minutes, ending at 2:50 a.m. to make it the latest finish in US Open history. The 24-year-old Tiafoe, meanwhile, became the first American man to compete in a US Open semifinal since 2006 — and the first African-American man since 1972 — with a straight sets victory over Andrey Rublev.

On the women’s side, Ons Jabeur and Iga Swiatek will compete in the final Saturday after defeating Caroline Garcia and Aryna Sabalenka, respectively, in Thursday’s semis. Click here for everything you need to know about the 2022 US Open, including scores, schedules and how to watch.

When will postponed Premier League fixtures be played during busy season?