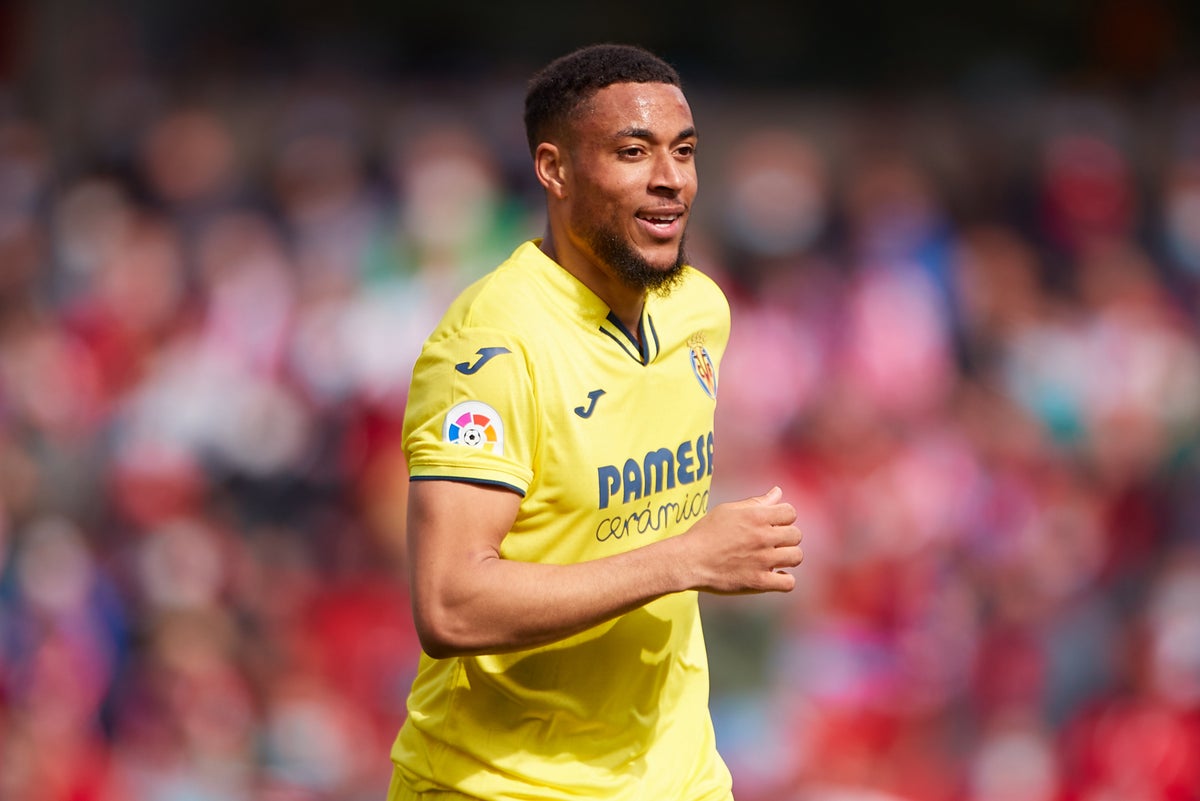 rnaut Danjuma has been allowed to leave Villarreal after a “logical” decison by the club that will see him join Tottenham, the LaLiga side’s coach has stated.

Quique Setien left the Dutch winger out of his squad to face Girona on the weekend as rumours grew over his future.

A deal appeared to be done with Everton however Spurs have swooped late in the day to hijack the move, sealing a loan transfer subject to a medical.

Speaking after Villarreal’s game, Setien suggested Danjuma was not in the right frame of mind to play while talks continued.

He said: “The club has not yet officially communicated anything to me.

“But it is true that the talks were advanced. It’s logical, if he’s thinking of leaving, that we do not count on him on a day-to-day basis.

“His head is not there right now to compete with us.”

Spurs coach Antonio Conte has made several references to strengthening his squad of late and Danjuma’s arrival will be his team’s first of the month.

The 25-year-old has scored 22 goals in 51 appearances for the Yellow Submarine, six of which have come this season, after a £21million move from Bournemouth 18 months ago.