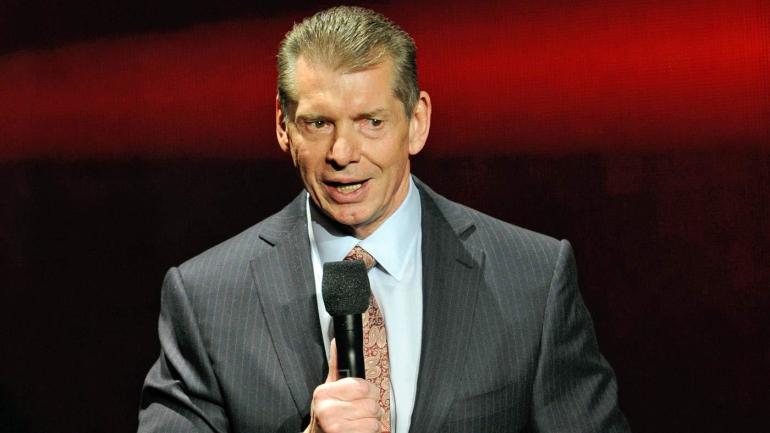 The investigation centers around a $3 million hush money payment from McMahon to a former employee with whom he allegedly had an affair. The Wall Street Journal broke the story on Wednesday, stating that the separation agreement with the former employee was signed in January. McMahon also allegedly gave the employee a pay raise from $100,000 to $200,000 at the start of the affair before passing the woman off “like a toy” to WWE’s head of talent relations John Laurinaitis.

The report also stated that that the investigation uncovered other similar nondisclosure agreements with employees dating back several years.

A WWE press release issued Friday morning stated that, “McMahon will retain his role and responsibilities related to WWE’s creative content during this period and remains committed to cooperating with the review underway.”

WWE announced that McMahon will appear on SmackDown tonight at 8 p.m. ET live on FOX.

McMahon has been WWE’s chairman since purchasing the company, then the WWF, from his father in 1982, turning the promotion from one of many territories operating throughout the United States into the most powerful professional wrestling promotion in the world.