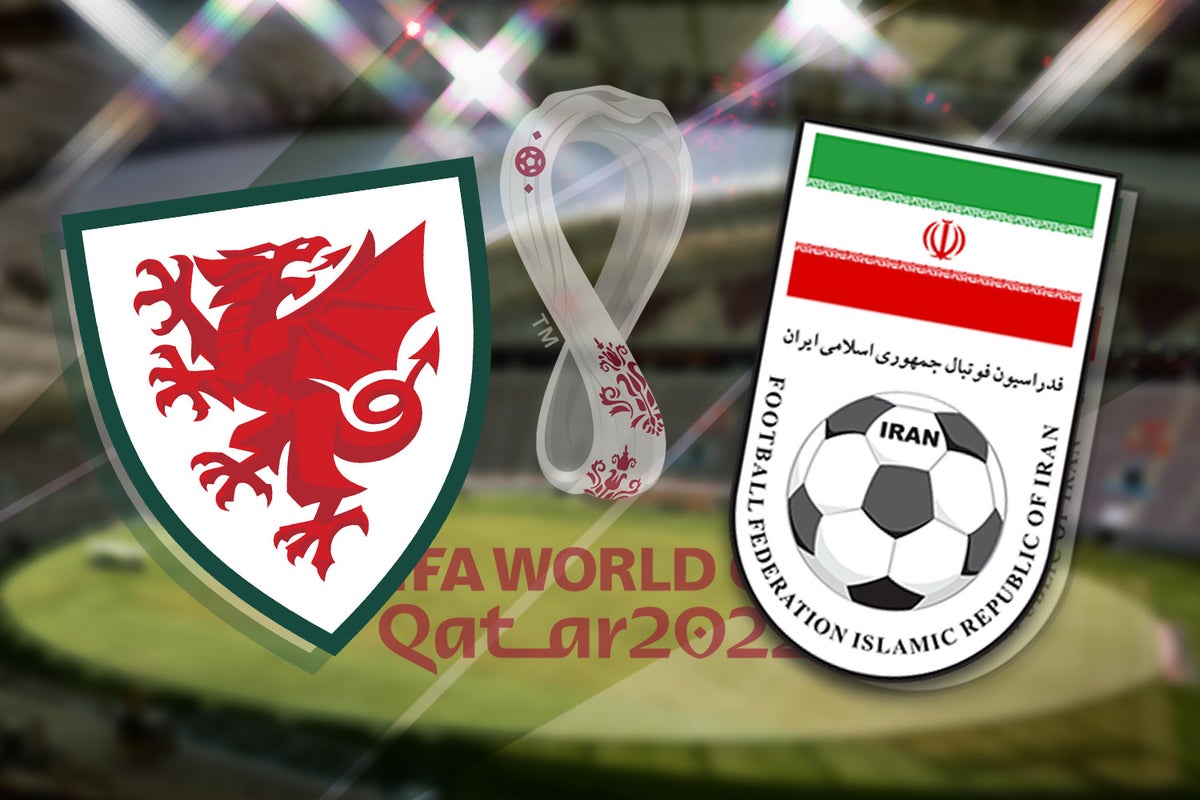 ith opening nerves now out of the way, Wales need to produce a more complete performance against Iran as their first World Cup campaign in 64 years continues.

At times during Monday’s draw with the USA, the occasion looked too big even for the seasoned veterans of a Welsh team who took Euro 2016 by storm. After such a long wait, that is perhaps understandable, and the way in which Rob Page’s team recovered was impressive, offering an indication of the quality they can offer.

Had Friday’s meeting with Iran been their opening game, Wales might well have been more concerned. At their best, Carlos Queiroz’s team are difficult to beat and boast some dangerous firepower, but little of that was evident in their 6-2 loss to England.

Given Iran’s defensive problems and Wales’ improved second-half performance, Page and his team must be confident of securing what would be a crucial three points, ahead of their final match against the Three Lions.

The World Cup group stage game is scheduled for a 10am GMT kick-off time on Friday November 25, 2022.

The Ahmed Bin Ali stadium in Al Rayyan will host.

TV channel: The game will be broadcast on BBC One and Welsh language channel S4C.

Live stream: The BBC iPlayer, BBC Sport website and S4C online (all free with a subscription) will offer live streams.

LIVE coverage: Follow all of the action with Standard Sport’s dedicated match coverage. Malik Ouzia will be providing expert analysis from the ground.

Joe Allen will be fit for the game, in a huge boost to Wales. Having not played since September, it remains to be seen whether Page brings the Swansea midfielder straight back into the starting lineup.

The fact Kieffer Moore changed the game when the striker came on against the USA should see the Bournemouth star selected ahead of Dan James.

For Iran, goalkeeper Alireza Beiranvand is a major doubt after a nasty clash of heads against England.

Odds via Betfair and subject to change.