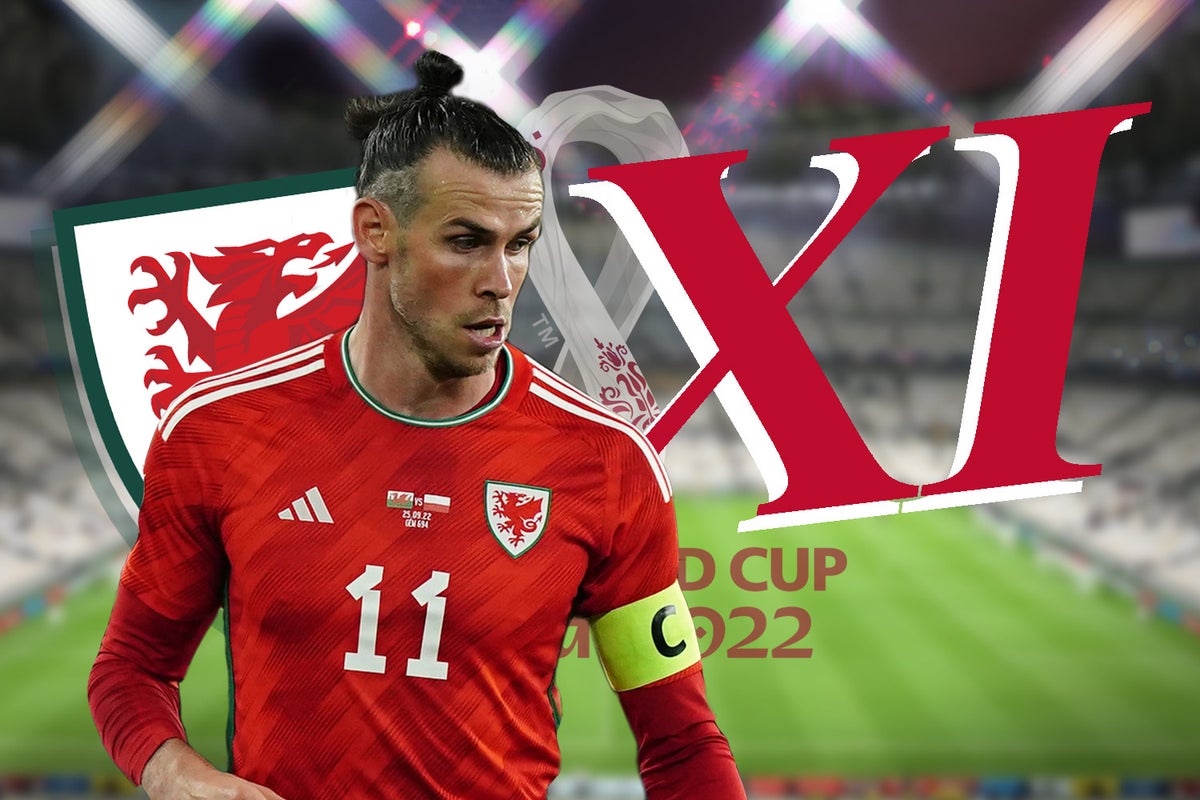 ales midfielder Joe Allen is fit again and will be part of the squad as his country face Iran in a crucial World Cup group game on Friday.

Allen was ruled out of Monday’s opener against USA, which saw a late Gareth Bale penalty earn a 1-1 draw, but Rob Page has confirmed he is ready to be involved again.

“The medical team have been exceptional and they’re the reason he’s now fit,” Page said.

“We were all concerned about him, the way he kept breaking down. He’s had to meet targets along the way, he’s met every one. If we’d played him in game one and he’d broken down he would have been completely out.

“We could have pushed him for USA, but due to the confidence we have to get out of the group I want him for the long-term.”

Further forward, striker Kieffer Moore is expected to start after being left on the bench for the first half against the Americans, which coincided with a vastly-improved second-half performance.

Team-mate Harry Wilson told reporters on Wednesday: “The game was perfect for Kieffer to come on at half-time. He gave us that platform to build and play off him.

“The next game may be perfect for DJ (Daniel James) or Brennan (Johnson). We’re lucky with the forwards we have.

“I’d say this is a must-win game now after starting off with a solid point. Now we’ve got that point on the board, we’re going into Friday’s game to get the win. Hopefully we do that and then focus on the England game.”

Wales must get a result against Iran before facing England next week as they look to get out of the group stage in their first World Cup in 64 years.

How to Watch Albany at UMass: Stream Men’s College…