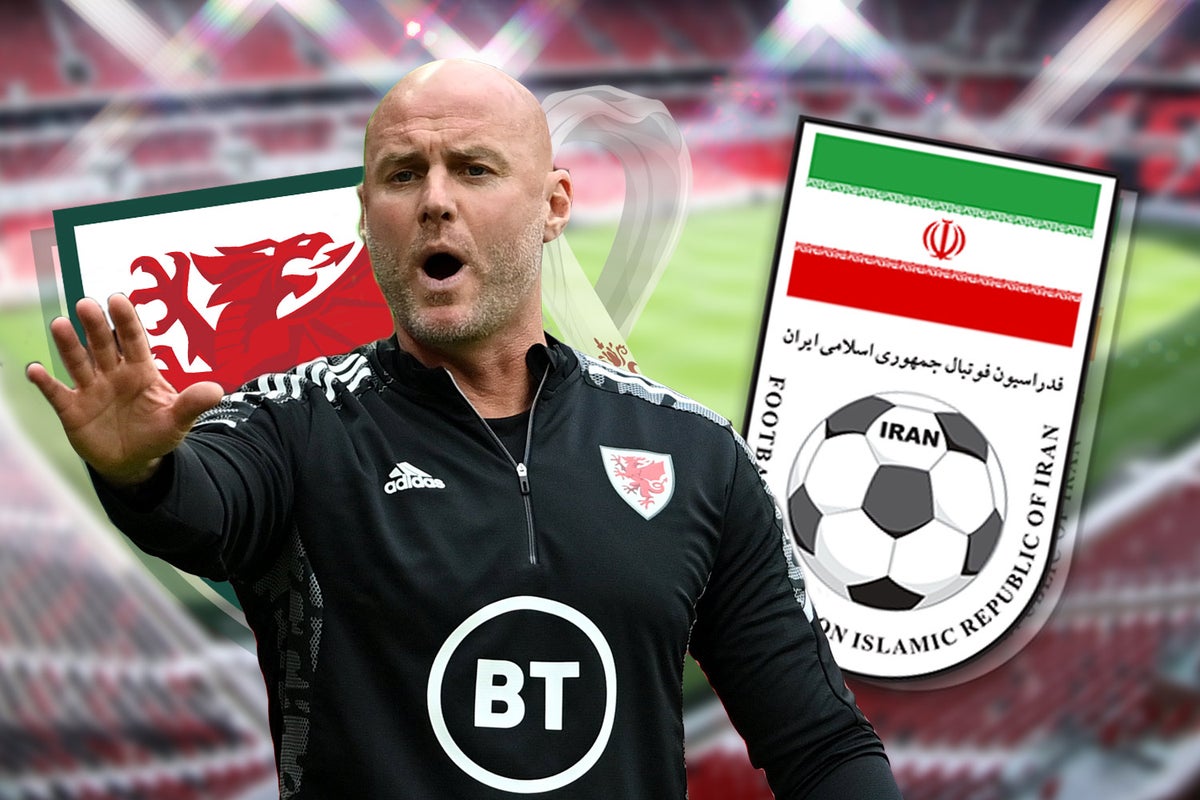 oe Allen is the major concern for Wales ahead of their first World Cup game since 1958.

So influential to the way in which Rob Page’s team operate, the midfielder hasn’t kicked a ball in anger for Swansea since September, though the Wales boss has previously stressed that he would do everything possible to start the 32-year-old.

Page has another decision to make in goal. While veteran Wayne Hennessey has largely been preferred to Danny Ward and Adam Davies, the 106-cap stalwart has hardly featured for Nottingham Forest this season.

Ward, meanwhile, appears to have recovered from a difficult start at Leicester and is pushing his more experienced rival all the way.

Elsewhere, the Welsh team largely picks itself. Gareth Bale and Aaron Ramsay are all but certain to lead their country out for the historic occasion, with Brennan Johnson and Daniel James providing further support up front.

Defensively, all of Conor Roberts, Ethan Amapdu, Joe Rodon and Ben Davies will likely start as a Welsh team built on togetherness looks for another famous push.

Where to find Riolu in Pokemon Scarlet and Violet