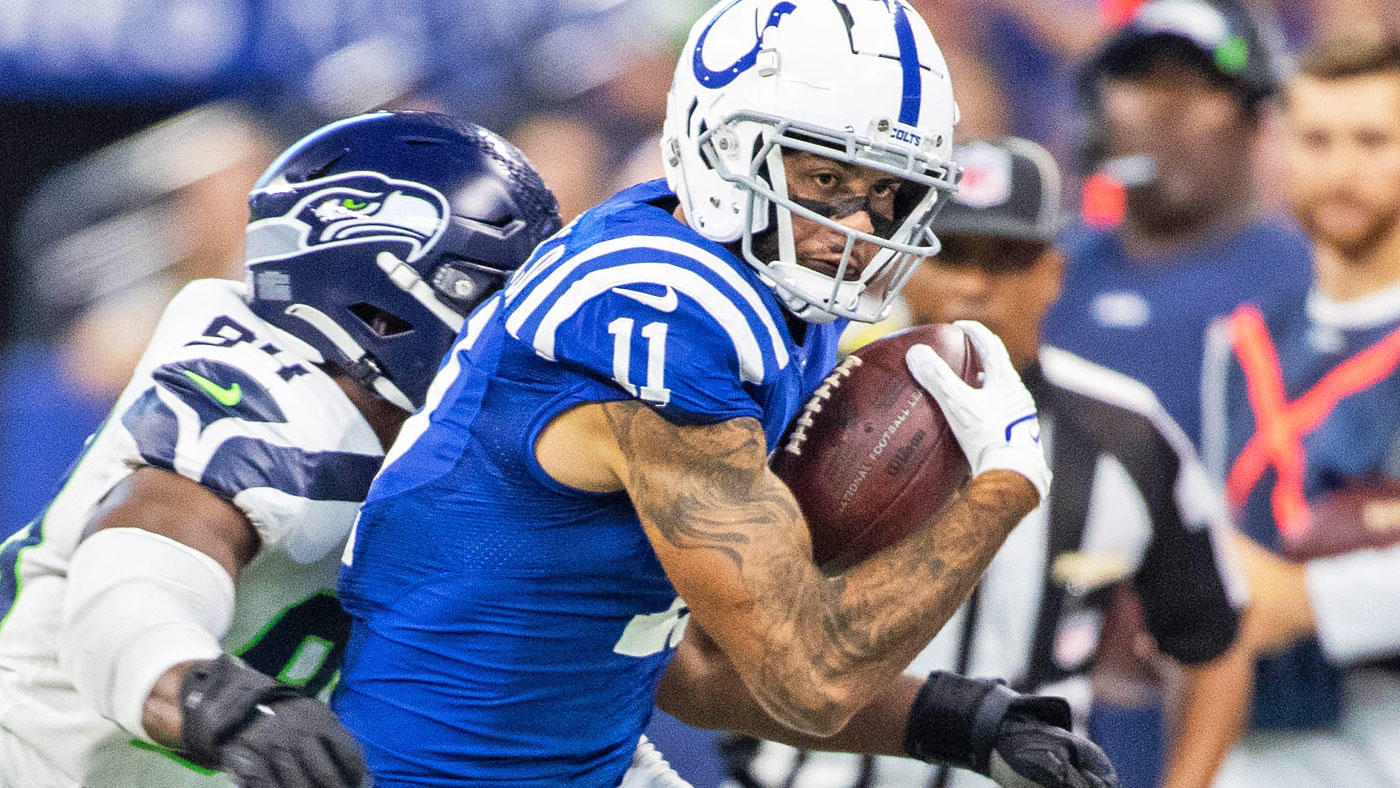 Two playoff teams from last season will square off when the Kansas City Chiefs and Arizona Cardinals collide on Sunday as part of the Week 1 NFL schedule. The Chiefs reached the AFC Championship Game last season, losing to the Bengals. The Cardinals lost to the eventual Super Bowl-champion Rams in the wild card round. Kansas City is favored by six points in the latest NFL odds from Caesars Sportsbook, and the game is one of 16 on a loaded Week 1 NFL schedule. Other key NFL matchups include the Cowboys and Buccaneers meeting on Sunday Night Football and the Broncos’ Russell Wilson returning to Seattle to face his former team, the Seahawks. Before you make any Week 1 NFL picks or NFL parlays, be sure to see the NFL predictions and betting advice from SportsLine’s proven computer model.

The model, which simulates every NFL game 10,000 times, is up over $7,500 for $100 players on top-rated NFL picks since its inception. The model enters the 2022 NFL season on an incredible 138-97 run on top-rated NFL picks that dates back to the 2017 season. Amazingly, it hasn’t missed a top-rated pick since Week 15 last season.

The model also ranked in the top 10 on NFLPickWatch four of the past six years on straight-up NFL picks and beat more than 94 percent of CBS Sports Football Pick’em players four times during that span. Anyone who has followed it is way up.

Now, the model has locked in five confident NFL best bets for Week 1. If you successfully parlay its picks, you’d be looking at a massive payout of around 25-1. You can only see the model’s Week 1 NFL picks at SportsLine.

After simulating every game 10,000 times, the model is high on the Indianapolis Colts to cover as eight-point road favorites against the Houston Texans. The Colts are in their fifth season under coach Frank Reich, who has led the franchise to two playoff appearances. Meanwhile, Love Smith takes over for the fired David Culley in Houston. The 64-year-old Smith is 89-87 in 11 previous seasons as an NFL head coach.

How to make Week 1 NFL parlays

The model also jumped on four other NFL matchups where it says the line is way off, including an underdog that wins outright. You can only see the model’s NFL Week 1 best bets and parlay at SportsLine.

What are the model’s top Week 1 NFL picks? And which other NFL matchups should you target for a strong 25-1 payout? Visit SportsLine now to see the Week 1 NFL best bets from a model on a 138-97 run on its top-rated picks, and find out.