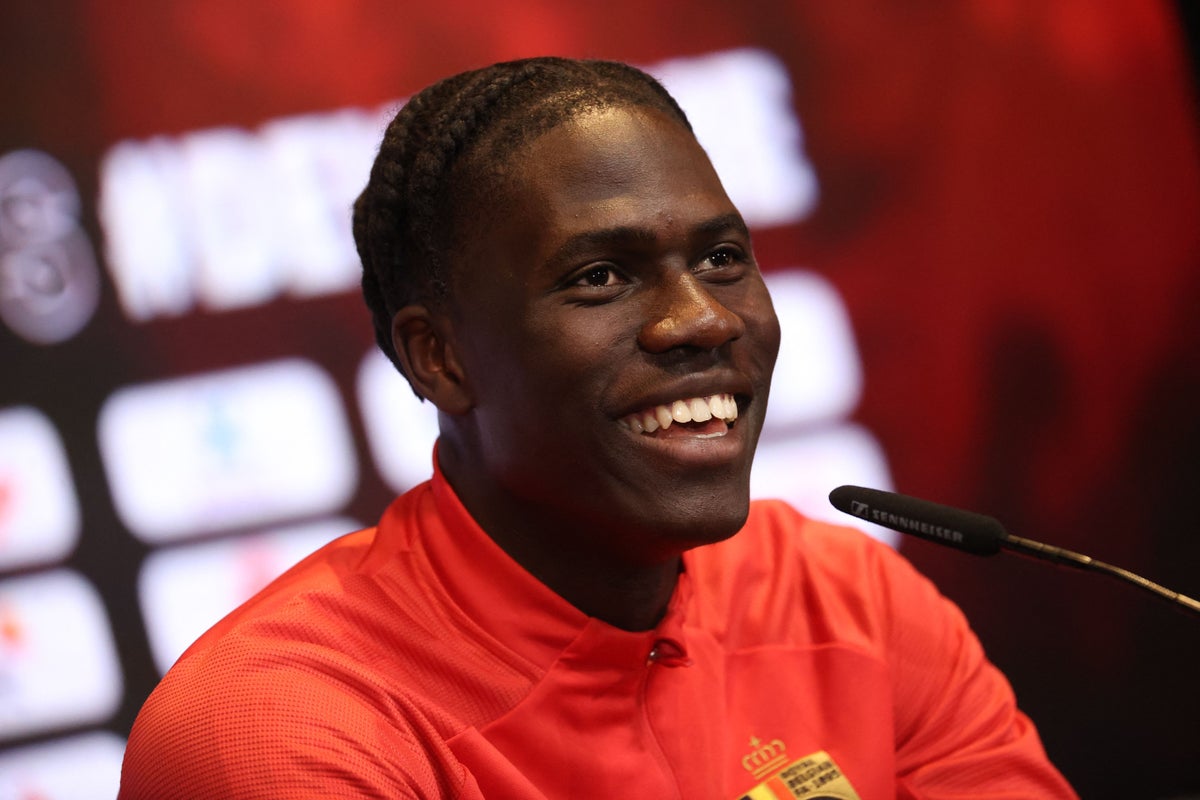 David Moyes is keen to bolster his squad with new signings ahead of the new season and the Hammers have reached a breakthrough in talks with Lille over the 20-year-old.

The Hammers will pay an initial £29m for Onana, plus a potential £4m in add-ons, and will now look to secure personal terms.

The Belgium international made 31 Ligue 1 appearances and featured for Lille in all eight of their Champions League matches, including in both legs of their last-16 tie against Chelsea.

Moyes has already strengthened in central midfield this summer with the £12m signing of Flynn Downes from Swansea but still has just three senior players in the position following the retirement of Mark Noble and the end of Alex Kral’s loan.

West Ham have already turned to France this summer for the signings of defender Nayef Aguerd and goalkeeper Alphonse Areola from Rennes and PSG.

The Hammers, who start the new season at home to champions Manchester City on Sunday, have also signed Italy striker Gianluca Scamacca for £30.5m.

How to watch Daria Kasatkina vs. Shelby Rogers at the…