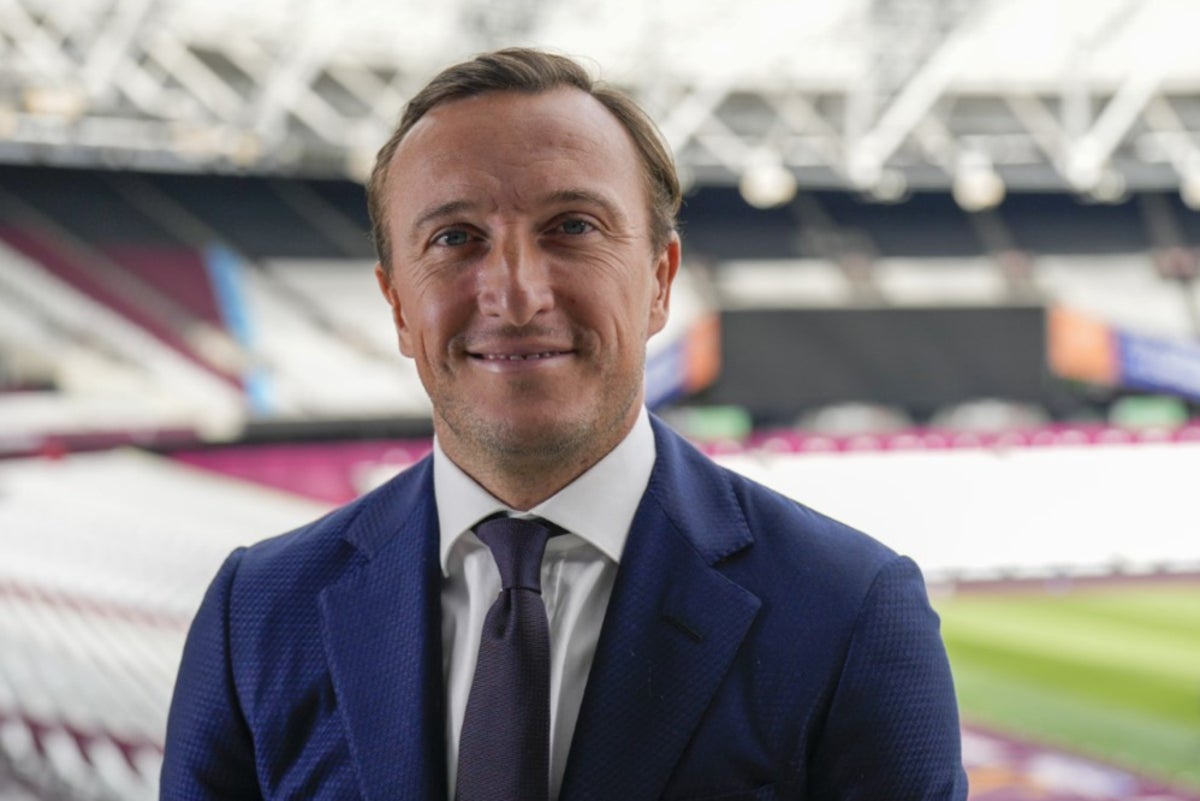 ark Noble has been appointed West Ham’s new sporting director, returning to his boyhood club only four months on from his retirement.

Noble called time on an 18-year playing career in which he appeared well over 500 times for the Hammers at the end of last season. The midfielder had not announced plans beyond his retirement but was informed there would be a role for him at the club whenever he wanted it and the 35-year-old is now set to take up the newly-created post in January.

A club statement said Noble would “work closely in support of manager David Moyes, as well as working with the Board of Directors, providing input, advice, and assistance across all aspects of the football operation.”

“I’m really happy to be coming back and can’t wait to get started,” said Noble, who undertook a sports business leadership course at Harvard University this summer in preparation for the job.

“I’ve spent the last 24 years as a player here, first in the Academy and then in the first team, and obviously have a deep knowledge and understanding of the Club.

Mark Noble has returned to West Ham as their sporting director, four months after retiring as a player

“In particular, the last two years, as my playing days began to naturally wind down, gave me a fantastic opportunity to really spend some time educating myself and gaining greater knowledge and understanding of the work that goes on behind the scenes. This Club has made some fantastic strides forward in that period and I am really looking forward to coming back at such an exciting time.”

Having come through West Ham’s youth ranks, Noble spent the entirety of his senior career at the east London club, except two brief loan spells as a youngster, and was given a grand send-off following his last home outing, against Manchester City in May.

The Englishman also had a pitch at the club’s Chadwell Heath academy named in his honour and in his new role Noble is expected to play a significant part in guiding the Hammers’ young talent, “with a particular focus on ensuring players both progressing through the ranks and new to the club are nurtured in the West Ham United football philosophy and values”.

“The last two seasons have been a time of great progress, and I want to help us to continue moving forwards in the right direction,” he added. “I believe in the ambition shown by the board and I am excited about helping to build on the success that has been delivered so far.”

Hammers boss Moyes has cited the absence of Noble’s dressing room leadership as a factor behind his side’s slow start to the season, with West Ham currently in the relegation zone with just four points from seven games following a summer of major turnover in the playing staff.

“There is nobody better qualified when it comes to understanding West Ham United and its ethos, and to bring new ideas to take the club forward in the right direction,” Moyes said.

“I know from my dealings with Mark throughout his time as a player – and particularly when we were going through the hugely challenging Covid-19 pandemic – that he possesses all of the necessary skills and attributes, and the right personality and character, to be a huge success in this role.”

England vs USA: Players unite at Wembley in show of…