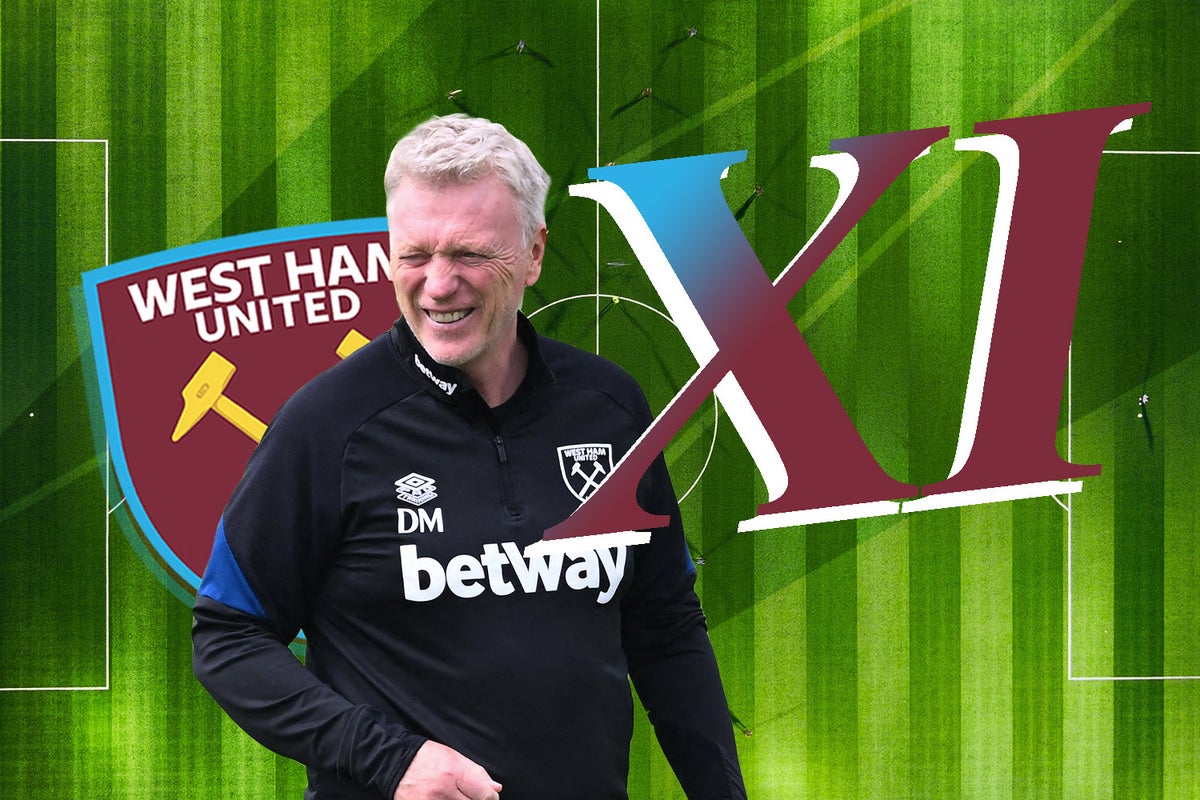 Scamacca arrived in a £30.5million deal from Sassuolo last month but did not feature for the Hammers in pre-season.

“Gianluca has only recently joined us so he’s a bit behind,” Moyes said. “I’m not expecting him to be available this weekend. We’ve made some good signings in the summer but we’ve also had one or two injuries which doesn’t help.”

Moyes did not clarify which players the concerns are over, but he will definitely be without centre-back signing Nayef Aguerd, who is out for ten weeks after undergoing surgery on an ankle injury suffered in the pre-season defeat to Rangers.

Angelo Obgonna is continuing his return after missing most of last season with an ACL injury but is still “three or four weeks” away from being in contention.

“He’s playing this afternoon for the U23s,” Moyes said on Friday. “He’s played his first 90 minutes last week. He’s doing really well but he’s not ready yet to be considered for the first team.”

In goal, Moyes has a significant decision to make over whether to stick with last season’s No1 Lukasz Fabianski or to hand the gloves to Alphonse Areola, who was the cup ‘keeper last term but has now made his loan switch from PSG permanent.