Bill O’Brien’s resume fits a prominent piece of Alabama’s culture. If you consider a “fit” coming to Tuscaloosa after being fired and vilified at a previous job.

“Bill knows what he is signing up for,” said Scott Pioli, a long-time NFL personnel man who worked with Alabama’s new offensive coordinator for two years at the New England Patriots.

That’s another way of saying the Crimson Tide are getting O’Brien on the rebound, which should come as no surprise if you’ve been following Nick Saban’s Coaching Rehab.

Here’s another way of summing it up: History screams that Alabama is going to be just fine. O’Brien takes over following the highest-scoring season in program history coordinated by the nation’s best assistant in 2020 (Steve Sarkisian).

O’Brien arrives as somewhat damaged goods — fired by the Houston Texans after a long tenure as head coach and general manager. But when has that stopped Saban?

Sarkisian (fired at USC) coached with Lane Kiffin (fired by the Oakland Raiders and USC) and Mike Locksley (fired at New Mexico and Maryland) at one point in their Alabama careers. All three were offensive coordinators. All of them got a national championship ring during their stay.

Getting a new start under Nick is far more of a blessing than a question mark.

O’Brien is not the only one stepping into Saban’s rehab this season at Bama. The addition of offensive line coach Doug Marrone likely makes this the first time two fired NFL head coaches from the previous season joined a college staff as assistants. Marrone was dumped by the Jacksonville Jaguars.

“One of the things about coaches is once you’ve been burned and you’ve been let go because you lost a game, the thing that heals you the quickest is winning,” said Kevin Steele, Saban’s first Alabama defensive coordinator in 2007 who is now out of a job himself for the first time in his four-decade career.

But the coach his friends endearingly call “Billy” and “Obie” is something different — both a scarred and celebrated veteran. In three of his five seasons with the Patriots (2007-11), O’Brien helped develop Tom Brady as his quarterbacks coach or offensive coordinator. O’Brien then took over an absolute dumpster fire at Penn State in the aftermath of the Jerry Sandusky scandal. To say he turned around the Nittany Lions would be an understatement.

O’Brien, 51, also drafted and developed Deshaun Watson, who emerged as one of the NFL’s singular talents. But the Tide’s new OC was fired after an 0-4 start last year with the Texans. Fired might be too nice a term. By that point, a large swath of Texans fans would have started a GoFundMe account to hire a mover.

In the 2019 NFL playoffs, the Texans blew a 24-0 lead at the Kansas City Chiefs. During that game, O’Brien infamously went for it on a fourth-down play in his own territory and failed. Before the 2020 season, O’Brien had traded DeAndre Hopkins, one of the best receivers in the NFL. At the time, Houston’s running game and defense were the worst in the NFL.

But big boy pants? O’Brien has worn them.

“Here’s why I’m not surprised,” Pioli, now an NFL analyst for CBS Sports HQ, said of O’Brien’s decision to go to Alabama. “Bill O’Brien is a football coach. He loves football and respects football. He has chosen to go to a place and work with a coach where he pretty much knows what it’s going to be like.”

As is the case frequently with Saban’s hires, everything cycles back to Bill Belichick. O’Brien worked under the great coach at the Patriots, rising from offensive analyst to offensive coordinator. Saban is tighter than tight with Belichick. So the hiring is not exactly a reach. Brian Daboll had come from four years coaching the Patriots tight ends to Alabama, winning a championship as offensive coordinator in 2017.

In one sense, this is the ultimate test of Nick Saban’s Coaching Rehab. In O’Brien and Marrone, we’re talking guys with a combined 27 years of NFL experience.

“That’s a fascinating question,” Pioli said. “Do you have to subjugate your ego or are you just being a team player and being humble? Billy knows the rules of engagement and so does Nick.”

O’Brien and Marrone certainly could have gone elsewhere in the NFL for jobs, but both chose the next-closest thing. Both do come in with experience as college head coaches — O’Brien at Penn State (2012-13)  and Marrone at Syracuse (2009-12), which certainly eases the transition.

Before any of this happened, word was circulating that O’Brien wanted back in college.

Neither O’Brien nor Marrone were made available to be interviewed for this story. Saban does not typically allow his assistants to speak to the media except in group settings before the season and in the postseason.

“If I wanted to expand my knowledge base and prove myself, I’d go to Alabama before I’d go to a lot of NFL franchises,” said former Virginia coach Al Groh, who with worked with Saban and Belichick in 1992 on the Cleveland Browns.

For a decade or more while he was coaching, Groh would travel to New England each spring just to exchange ideas with Belichick.

O’Brien will learn what all offensive coordinators have to learn at Alabama: The system won’t change. He will call the plays, but “The Process” rules.

That’s not to say it will be restrictive. Sarkisian, the outgoing offensive coordinator and new Texas head coach, was given tremendous play-calling freedom. It’s the little things, according to those who have gone through it.

“Even though the people change, the system really didn’t,” said Locksley, Alabama’s offensive coordinator in 2018. “You can add to it, but you’re not going to change the terminology. [In other words,] you can’t have one new guy come in and change it for 60 guys on offense. That was something coach was adamant about.”

Explained simply, if one coach calls a play “Dallas” and another coach calls it “X Fly 32 combo,” there will have to be commonality. Numbers or words. If Alabama uses a number system for plays and O’Brien uses words, guess what? The new guy will have to use numbers. That certainly doesn’t seem complicated and is surely something O’Brien can handle.

Leaving the NFL for a high-profile college job is not new for O’Brien. Not by a long shot. It’s happened before, and the stakes were much higher when O’Brien took on the task of rebuilding Penn State in 2012 after the Sandusky scandal. At the time, the program was hit with some of the biggest penalties in NCAA history.

Staring at a bowl ban and crippling recruiting restrictions, O’Brien won 15 games in two seasons before heading to the Texans. Penn State quarterback Christian Hackenberg — eventually a second-round NFL Draft pick — had his best season as a college freshman in O’Brien’s final season in 2013.

Having spent two springs with the coach on Penn State’s offseason bus coaches caravan throughout the Northeast, I saw it first-hand. The man was amazing winning over folks who had adored Joe Paterno for the previous 45 years. What stuck with me was how O’Brien charmed 900 fans in a crowded, smoke-filled Scranton, Pennsylvania, ballroom that had been hanging on Paterno’s every word for four decades.

All of it is background material for the next task at hand. O’Brien is likely to work out at Alabama because new coordinators always do under Saban.

On defense, you don’t have to be told about Kirby Smart. Since his departure, three men have run the defense. Two (Jeremy Pruitt, Pete Golding) won championships. Since 2008, five of the six offensive coordinators have won national championships. That includes the likes of Jim McElwain (2009, 2011), Doug Nussmeier (2012), Kiffin (2015), Daboll (2017) and Sarkisian (2020).

The staff turnover is staggering, especially for one of the great dynasties in the sport’s history. Sarkisian became the 12th Alabama assistant in Saban’s 14 seasons to get a head coaching job.

“People do a good job, they get better opportunities,” Saban said. “We also have the opportunity to attract really good people, too. Even though you lose on one end, you have a chance to get somebody who is very good as a replacement.”

Besides Saban, the person weaving it all together might be Joe Pendry. The 73-year-old last coached in 2010 (Alabama offensive line), but several sources contacted for this series stressed Pendry’s importance to the program. Pendry was an offensive assistant for 14 NFL and college teams over a 41-year career who is listed in the 2021 staff directory as one of two special assistants to the head coach.

If he hasn’t already, O’Brien will meet him soon.

“As much as anything, it’s just another voice of truth,” Pioli said.

The point? Alabama is a collaborative effort. That will have to suffice until the first time Saban turns to O’Brien after a failed play and barks, “What the hell was that?!”

“I’m not sure it would be that nice,” Pioli said.

This is the third of a three-part series taking a look inside Nick Saban’s Coaching Rehab. Start with our extended feature on how Saban is resurrecting careers at Alabama, and check out how Steve Sarkisian found the answers he long sought at Alabama. 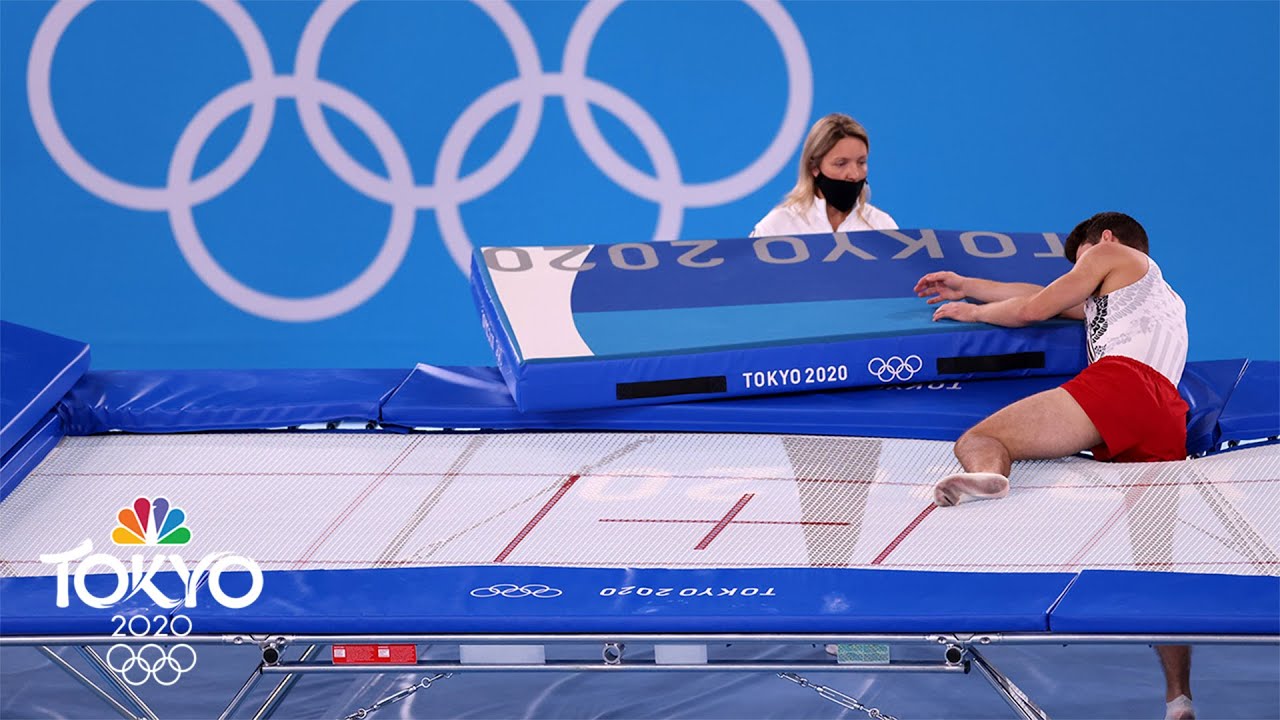 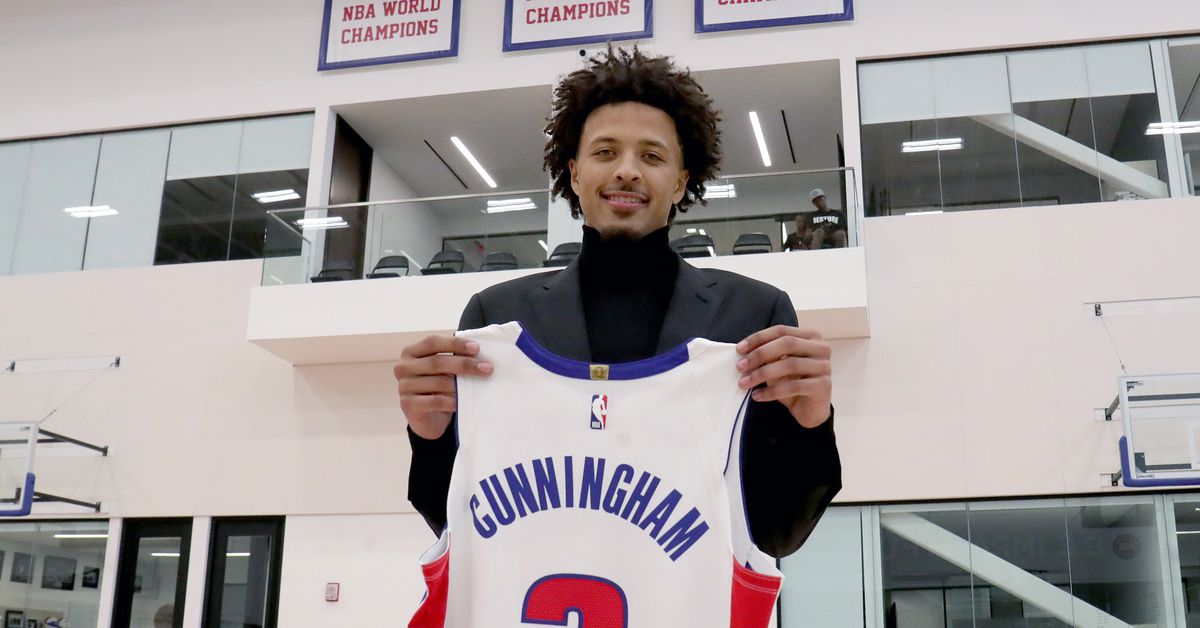 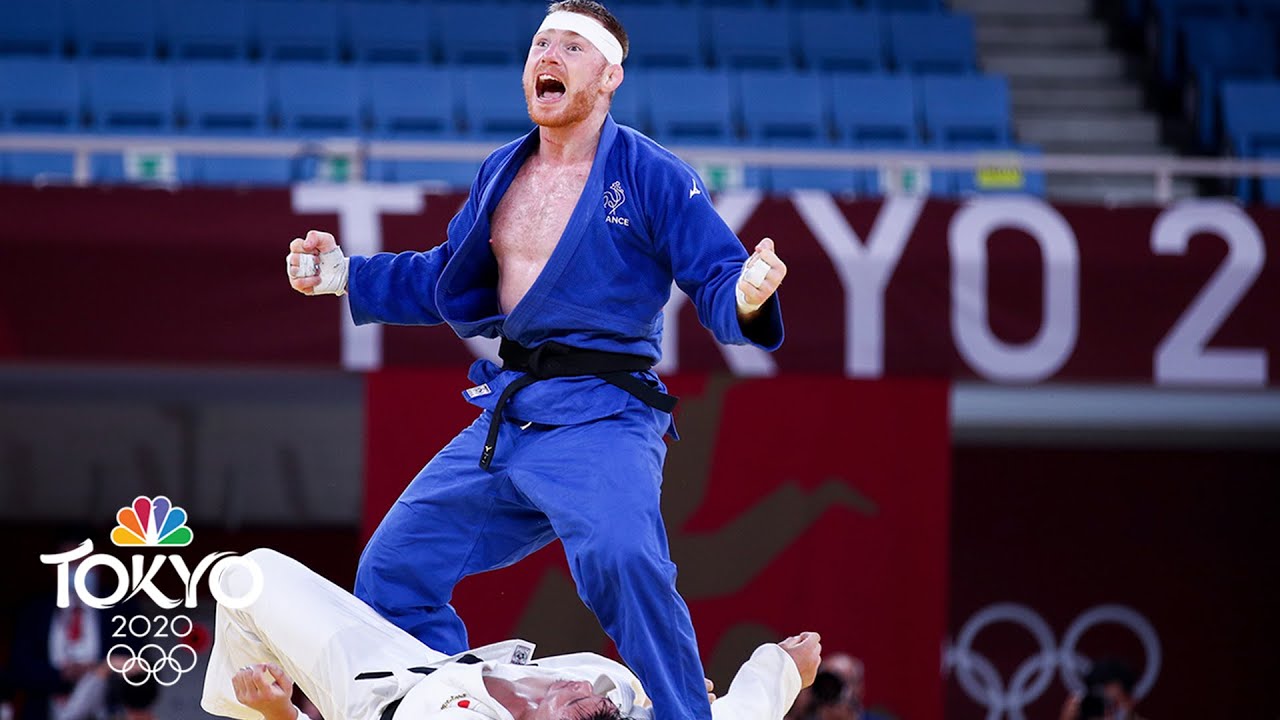