When will postponed Premier League fixtures be played during busy season? 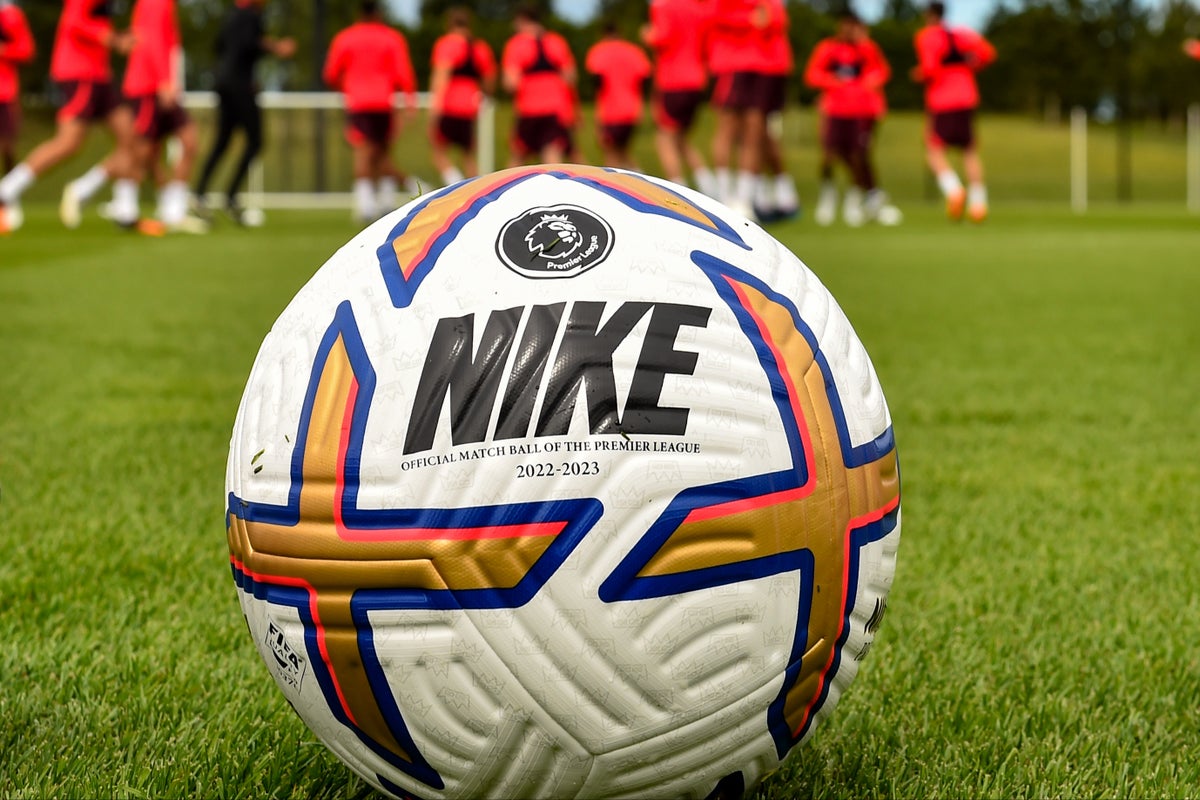 n the end, the national sport decided on a unified response to unprecedented circumstances, with football matches from the Premier League and WSL all the way to grassroots level cancelled en masse this weekend following the passing of the country’s longest-reigning monarch.

There was no formal obligation from the Government’s official guidance, which left the decision “at the discretion of individual organisations” following a call on Friday morning. But after several individual leagues confirmed postponements, the Football Association (FA) announced that, as a collective, the sport would not play on as a mark of respect for Her Majesty the Queen who, it said, “left a lasting and indelible legacy on our national game”.

The Premier League is to issue another update regarding further fixtures during the official period of mourning, but already there is concern that next weekend’s matches may not be able to go ahead either, given the demands they would place on policing in the days leading up to the Queen’s funeral, the date of which has not yet been confirmed.

Should those fixtures be called off, too, the Premier League will not return until next month, after the international break, a pause that could have a significant impact on casual workers and matchday staff.

Rearranging even the single round of fixtures that has been called off for certain at this stage will create a major challenge for Premier League chiefs, with the schedule already packed out with domestic and European competition between now and this winter’s World Cup in Qatar.

Indeed, it may be that matches have to be inserted into the schedule as and where gaps open up for individual clubs depending on progress in the cups – as was the case with Covid-19 cancellations – rather than squeezed into the calendar as a block.

Clearer midweek windows may open up in the second half of the season depending on the progress of English clubs in Europe, though if recent seasons are anything to go by, several will likely be involved in the latter stages and playing domestic fixtures on the same nights as major Uefa competition usually requires special dispensation from the continental governing body.

Another option would be to extend the Premier League season, but that is already not due to finish until May 28 as a knock-on effect of the World Cup and there would be further complications, with the finals of the Champions League, Europa League and Conference League all scheduled for early June, followed by an international break which includes the finals of the Uefa Nations League.

No decision has yet been made over next midweek’s European matches but it seems more likely that they will go ahead, given they are played under Uefa’s jurisdiction. Seven English clubs are due to be in action but three of them will be playing away, while the four home matches are spread across three days and thus would not place such severe strain on resources, though there are also scheduled to be full rounds of fixtures in the Championship, League One and Leage Two as things stand.

Unlike the Premier League, which could potentially bump postponed fixtures into the New Year, European group stage games must be completed before the World Cup.

The Women’s Super League (WSL) season was also scheduled to begin this weekend, and amid much fanfare, too, following England’s triumph at the European Championship this summer and the huge swell in interest in the women’s game.

Pressure on the calendar is not quite so severe but four of the six top-flight matches – including Chelsea vs West Ham and Tottenham vs Manchester United – were due to be showpiece fixtures played at men’s Premier League grounds, potentially in front of record crowds. Finding suitable dates to give those matches similar billing may not be straightforward either.