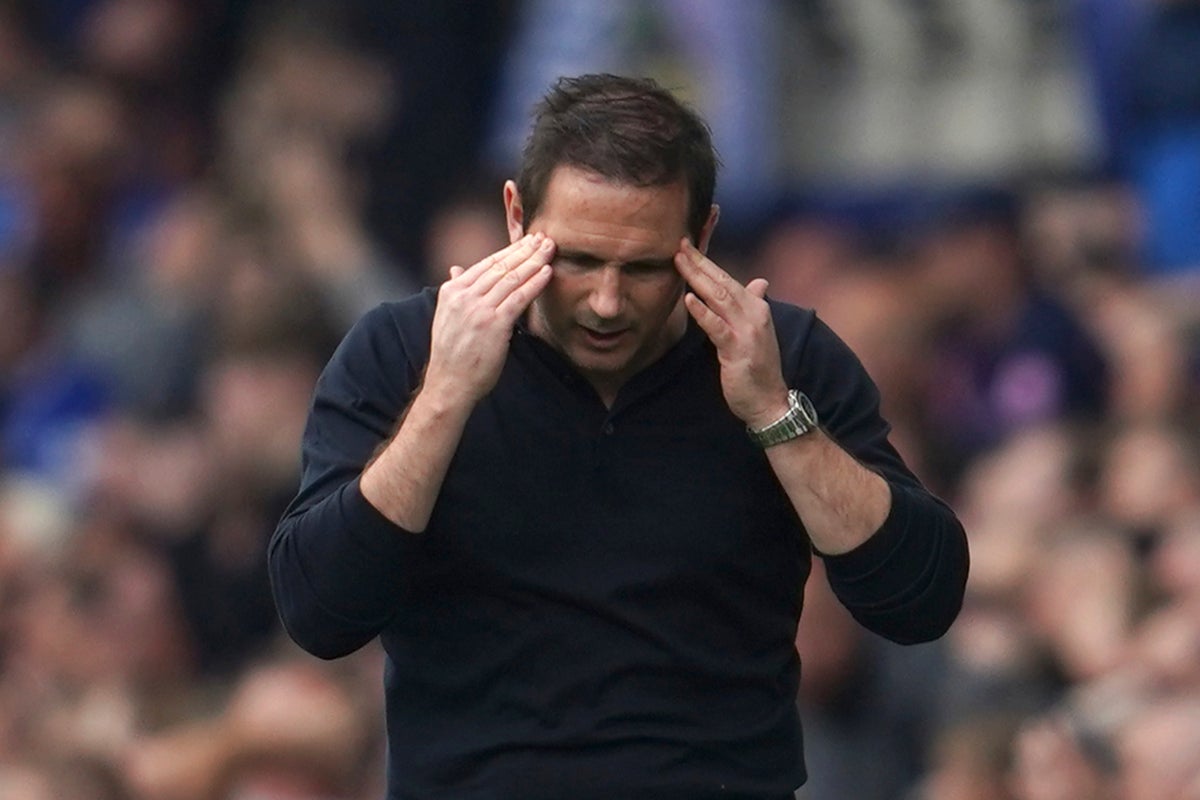 rank Lampard became the latest fall-guy for Everton owner Farhad Moshiri when he was sacked on Monday night, but few Toffees fans hold the former Chelsea and England midfielder responsible for their precarious position or the civil war engulfing the club.

Lampard was, in fact, well-regarded for steering Everton clear of relegation last season and speaking openly to supporters about the club’s many shortcomings.

While he was not responsible for Everton’s years of mismanagement, which left him with an imbalanced and demoralised squad, it is also true that Lampard could and should have done better with his lot.

He played a rotten hand poorly in a run of nine losses from 12 League games and, although he can point to saving the Toffees and some standout results, the stint on Merseyside has not enhanced his reputation as a coach.

Frank Lampard has impressed in spurts as a manager.

The question for Lampard is where he goes next.

He has now been handed two high-profile Premier League jobs, and twice been sacked within 18 months. Will another top-flight club take a punt on a manager whose struggles in the dugout are increasingly more relevant than his years of brilliance on the pitch?

A return to the Championship, where he did a reasonable job with Derby, might feel like a step down, but is exactly what Lampard needs right now.

A steady second-tier club, away from the spotlight, would allow him to hone his craft and be more beneficial to his long-term prospects than taking on another high-pressure role.

2023 Super Bowl: Why this is the most wide open race in NFL history ahead of conference championship games

___ the knot (get married) Crossword Clue

Pancake that may be filled with Nutella Crossword Clue