Will Paul Goldschmidt’s first MVP help put him on track for the Hall of Fame? 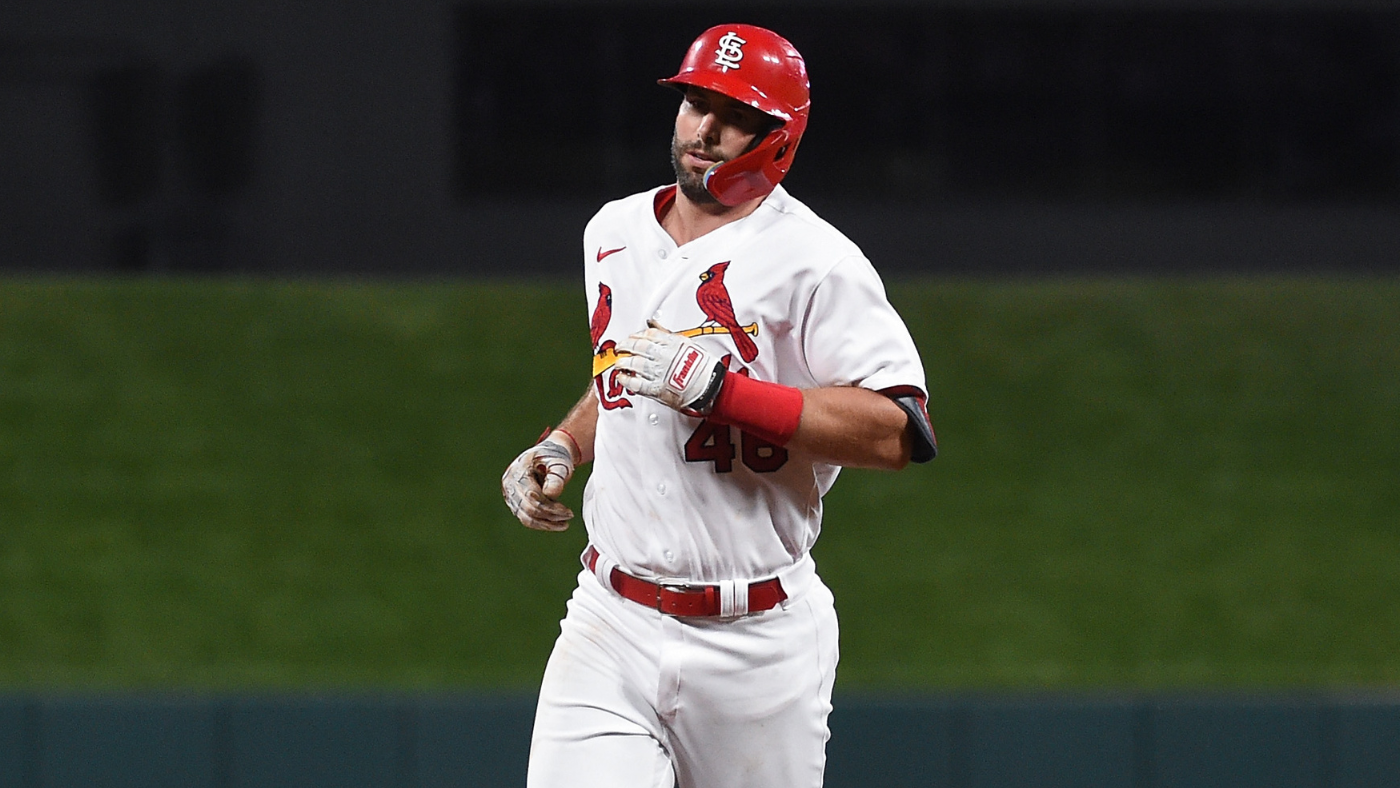 Paul Goldschmidt of the Cardinals has won the 2022 NL MVP, despite tailing off a bit late in the season after looking like he was going to make a run at the Triple Crown. Still, it was a worthy first-time MVP campaign for a player who had previously been close to winning several times.

The seven-time All-Star has four Gold Gloves and five Silver Sluggers (the most ever for a first baseman). He’s finished third in MVP voting before and been the runner-up twice. Winning an MVP certainly boosts Hall of Fame chances and this is his first. It’s always good to be able to flash a little more hardware when voters are contemplating selections.

Here’s how his Hall of Fame resume is rounding out.

The rate stats are there. Goldschmidt is a career .295 hitter with a .391 on-base percentage and .527 slugging percentage. The 145 OPS+ and 144 wRC+ show what a well-rounded offensive force he’s been throughout his career. Simply, he’s hit for average while being excellent both at getting on base and hitting for power.

Now, let’s keep in mind Goldschmidt is still in the middle of his compiling before we look at the counting stats. He’s 34 years old, so he doesn’t exactly have an eternity here. With his bat-on-ball skills, the year he had at age 34 and the existence of the universal designated hitter, however, he’s surely got more productive years coming.

Accurately projecting where career numbers end is an incredibly difficult task. The shortened 2020 season being wedged so closely in the past makes it even tougher when we use something like Bill James’ “favorite toy” tool. We’ll do it anyway and prorate his 2020 stats out to a full season.

Here’s where it has Goldschmidt ending up:

Only 11 first basemen have gotten to 500 doubles, so clearing this mark would be a nice boost, even if it isn’t required.

The home run total there might seem low for the position, but only 19 first basemen have topped 400 homers. Somewhere between Tony Perez and Orlando Cepeda’s 379 to Jeff Bagwell’s 449 seems perfectly acceptable.

In looking at the landscape of current Hall of Fame first basemen, Goldschmidt isn’t too far off from a Hall of Fame resume in JAWS and WAR, too.

In JAWS, he’s 18th all-time at first base, two spots behind the average Hall of Famer but in front of Hank Greenberg, George Sisler, Bill Terry and Harmon Killebrew. Further back you’ll see David Ortiz, Perez, Cepeda and a few others. On his current trajectory, there’s a reasonable chance Goldschmidt moves up above the average Hall of Fame first baseman and into the group that has Thome, Miguel Cabrera, Joey Votto and Willie McCovey.

Again, that’s just in JAWS. Obviously, there are many other considerations. It is strong company, of course, and it’s a big needle-mover, especially for the generation of Hall voters who will be deciding Goldschmidt’s fate (I’m among that group, to be clear).

The MVP moves the needle, too. He’s on pace to get into good company in the counting stats and his career slash line is very impressive. There’s an argument that Goldschmidt was already on a Hall of Fame track and that the MVP this season provides a nice little extra boost.

Why Trea Turner is perfect fit at the top of Phillies’…