Wimbledon 2022: Natela Dzalamidze changes nationality from Russian to Georgian in order to play in tournament 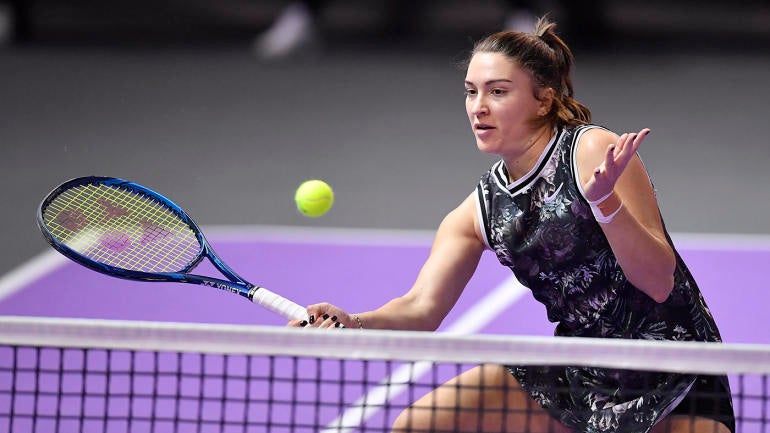 Natela Dzalamidze, a doubles specialist, has figured out a way to get around Wimbledon’s ban of Russian and Belarusian players.

The Russian-born player changed her nationality and is now listed as Georgian on the WTA website. She will now be allowed to compete with her Serbian partner Aleksandra Krunić when the tournament starts later in June..

Wimbledon officials were aware of Dzalamidze’s nationality change, but had no control over it.

“Player nationality, defined as the flag they play under at professional events, is an agreed process that is governed by the Tours and the ITF,” a Wimbledon spokesperson told the Times.

Dzalamidze — currently ranked 43rd in the world in women’s doubles — competed in this year’s French Open under the neutral flag.

Some of the top players in the sport will miss out on Wimbledon because of the Russian and Belarusian athletes ban, which has garnered controversy ever since it was first announced in April. Men’s world No. 1 Daniil Medvedev and women’s world No. 6 Aryna Sabalenka are among tennis stars affected by the ban.

The WTA and ATP professional tennis tours responded to Wimbledon’s ban by not awarding points for results at this year’s event, thereby making the tournament not count towards someone’s ranking. This made some players question whether or not they wanted to participate in the 2022 Wimbledon.

The 135th edition of Wimbledon is set to go from June 27 to July 10. The draw will take place on June 24, three days before the first round on June 27.