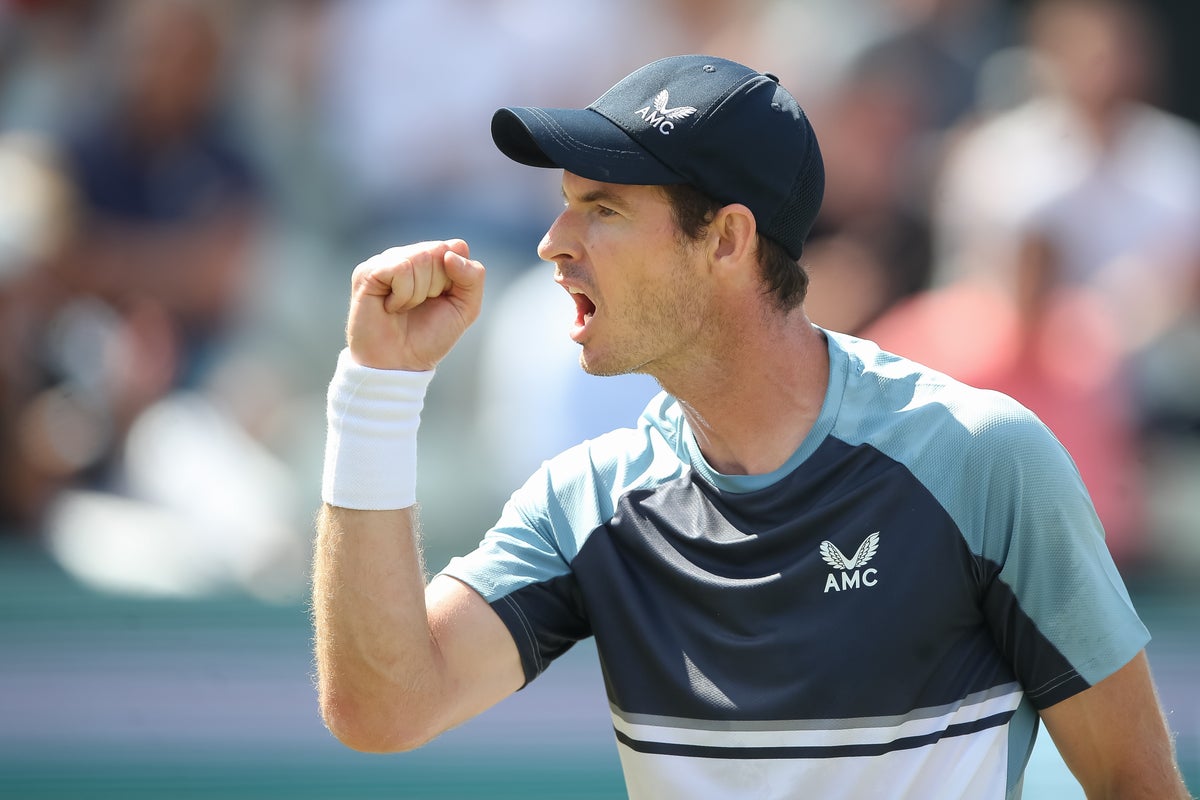 The three-time Grand Slam champion has endured an injury-laced build-up to SW19 after sustaining an abdominal strain during the final of the Stuttgart Open against Matteo Berrettini, which left him struggling to serve.

Murray has avoided a big-name opponent in the first round having been drawn against Australian Duckworth, a top-100 player, in the opening round and could potentially face big-serving American John Isner next.

Meanwhile, British No1 Cameron Norrie, the No9 seed at Wimbledon, faces 36-year-old Spaniard Pablo Andujar in an imminently winnable first match of this year’s tournament.

Another Briton, Paul Jubb, has a tough start against Nick Kyrgios, a former quarter-finalist and a player seen as one of the most dangerous non-seeds in the draw.

The in-form Jack Draper meets Zizou Bergs in what is the latter’s Grand Slam singles debut, while Novak Djokovic begins his latest title defence against Kwon Soon-woo of South Korea.

5 Letter Words Starting With A & Ending In D (Wordle Clue)