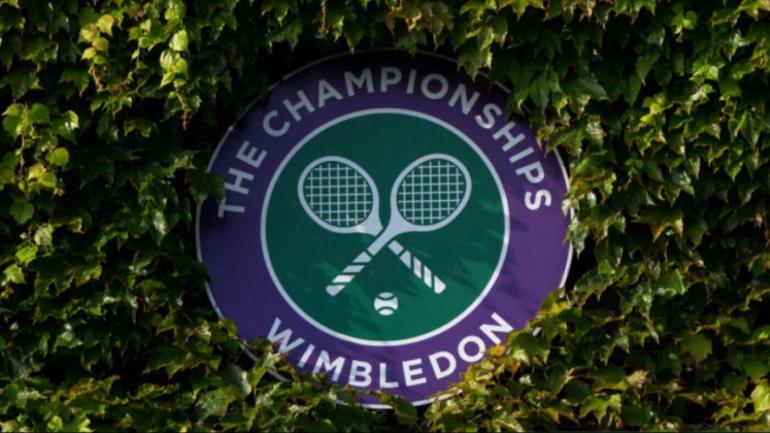 Wimbledon is planning to relax its all-white clothing rule in order to allow women’s players to wear dark-colored undershorts if they choose to do so, according to an announcement from organizers on Thursday. This comes after Wimbledon and its organizers were facing scrutiny regarding whether blood would be visible on white clothes for players who are menstruating.

“We are committed to supporting the players and listening to their feedback as to how they can perform at their best,” All England Club chief executive Sally Bolton said in a statement, via CNN.

“I’m pleased to confirm that, following consultation with players and representatives of several stakeholder groups, the Committee of Management has taken the decision to update the white clothing rule at Wimbledon.

“This means that from next year, women and girls competing at The Championships will have the option of wearing colored undershorts if they choose. It is our hope that this rule adjustment will help players focus purely on their performance by relieving a potential source of anxiety.”

Prior to the announcement, Wimbledon had a very strict all-white dress code for women’s players that was initially started to help camouflage sweat stains.

“Nothing is worse in sports than when you turn on the television and two players are wearing the same uniform or same outfits. It’s horrible. No one knows who’s who,” King told CNN in a recent interview.

“This is one of my pet peeves, I’ve been yelling for years. Have you ever seen any sport where the people wear the same outfit on each side?”

The 2023 Wimbledon Championships are set to take place from July 3 through July 16.

One of the women in “Little Women” Crossword Clue