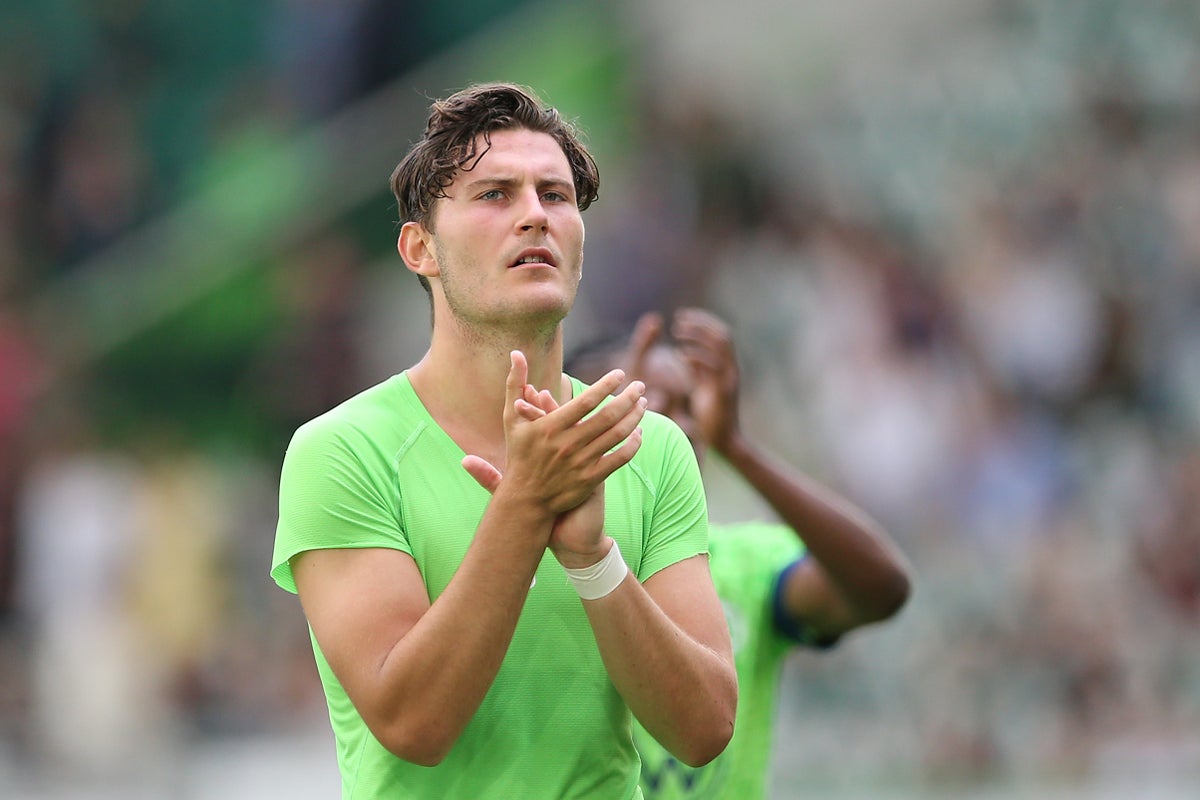 onas Wind has revealed his desire to one day secure a move to play for Arsenal.

The 23-year-old forward joined Wolfsburg in January, after a number of impressive years at Copenhagen where he came through the club’s academy.

After a decent start to life in the Bundesliga, with five goals in the second-half of last season, Wind has started to consider potential future moves and it is clear that he is targeting one club in particular.

In an interview with Bulinews.com, the Danish international, who has five senior goals for his country to his name, spoke of his love for Arsenal and his wish to play in the Premier League for the Gunners should the opportunity arise.

“If we look into the future, Arsenal would be a dream destination for me, as it has always been my favourite club,” Wind said.

“In general, I think the Premier League is the best league in the world, and it would be exciting to play there.

“But as I said, that’s not what I’m focusing on at the moment. I’m doing well here in Wolfsburg, it’s a good club for me, and the Bundesliga is a great league to play in.

“At the moment, I’m just focusing on my performances here, and then we’ll see if I’m good enough to take the next step sometime in the future.”