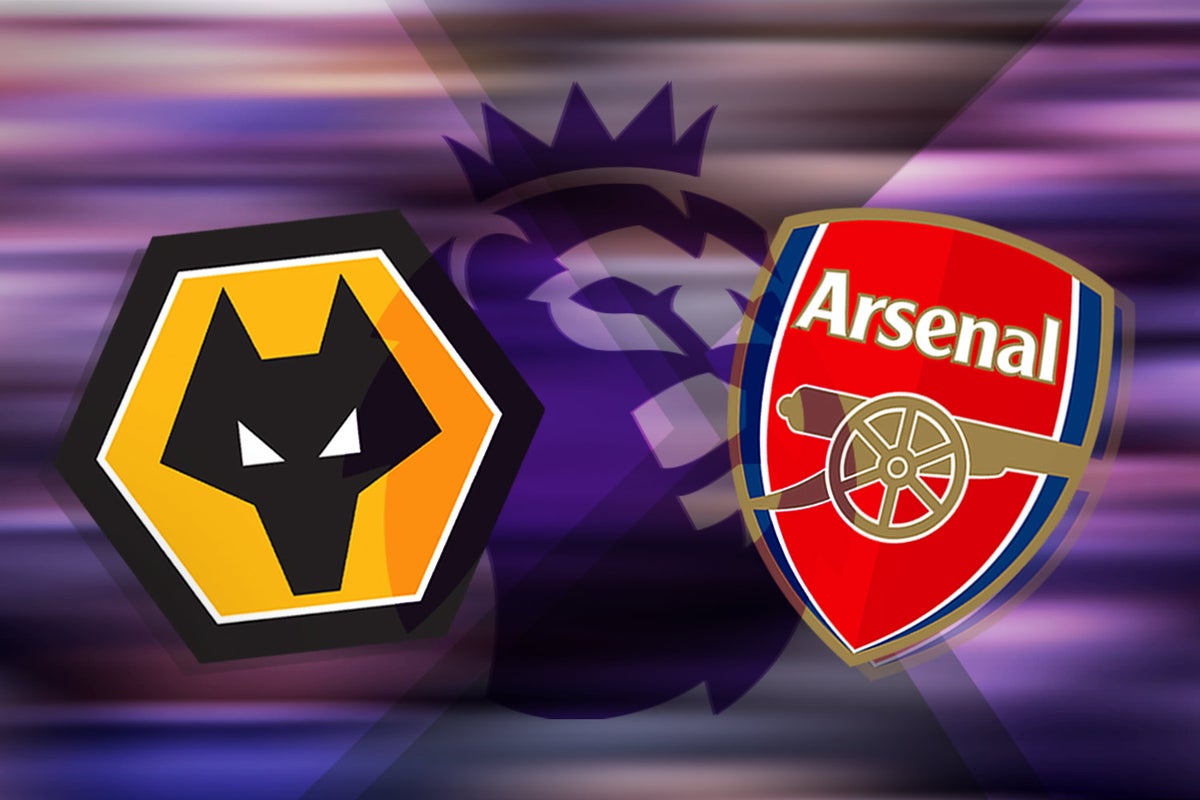 Arsenal brushed aside bottom club Wolves 2-0 on Saturday with both goals from Martin Odegaard to take a five-point lead at the top of the Premier League going into a mid-season break for the World Cup.

The Norwegian midfielder, one of the revelations of Arsenal’s swashbuckling early-season form, slotted his first into a gaping net in the 55th minute after a Fabio Vieira cross at the end of a typically clever passing by the visitors. Odegaard bagged his second off a rebound 20 minutes later.

The result left Arsenal first in the Premier League on 37 points, five ahead of Manchester City who lost at home to Brentford earlier in the day. Despite plenty of effort and passionate support from their fans at Molineux stadium, it was ultimately another miserable day for Wolves, who are bottom of the league on 10 points. They were watched by their incoming manager Julen Lopetegui from the stands before he formally takes the reins.

Forgettable win at the end of memorable run

During this first half of the season Arsenal have served up plenty of magical and memorable performances, but this one at Wolves will not live long in the memory.

It may not have been a memorable performance, however it was a memorable win for Mikel Arteta’s side as they capitalised on Manchester City losing to Brentford earlier on in the day.

That win guaranteed Arsenal would be top on Christmas Day but, after winning 2-0 here at Wolves thanks to two goals from Martin Odegaard, their lead over Pep Guardiola’s side will be five points instead of two.

There is still a long, long way to go in this title race, however given players could well be emotionally and physically fatigued after the World Cup, getting as many points as possible on the board now feels vital.

Steve Davis not happy with VAR

“I think we had good moments in the game. They had a lot of possession, we slowed them down. The shape was fantastic and hard to get through, we defended the box when we had to.

“We were happy at 0-0. The decision in the first half should’ve gone for us. He’s onside and it was a foul and he was the last man so it was a goalscoring opportunity and potentially a red card.

“We feel hard done by because those moments are really important to us at the moment.”

Struggled to make an impact in the first-half as the Wolves defence was so deep and congested. Went up a level after the break, though, and scored twice.

Not as good as he was against Chelsea last week. Still had a solid enough game, though, breaking play up in midfield and keeping Arsenal’s ticking over.

Arsenal go five points clear at the top of the Premier League!

Six weeks of the Gunners looking at the table, they’ll spend Christmas at the summit. Not at their best but that’s a really big win from Arteta’s side.

90+3 mins: Nelson wins a free-kick, that will eat up another minute.

Martinelli then strolls to the corner, Arsenal with no real interest in looking for a third goal. Just seeing this out now.

90 mins: Three changes from Arteta. Nelson, Elneny and Cedric will get a few minutes of action.

Saka, Vieira and Zinchenko the trio to make way. Four minutes added on.

89 mins: Zinchenko caught on the ball, far too casual. Podence hammers the strike at goal and Ramsdale tips over the bar.

He swiftly charges out to scream at Zinchenko – not impressed with his defender at all. Jesus clears away the corner at the near post.