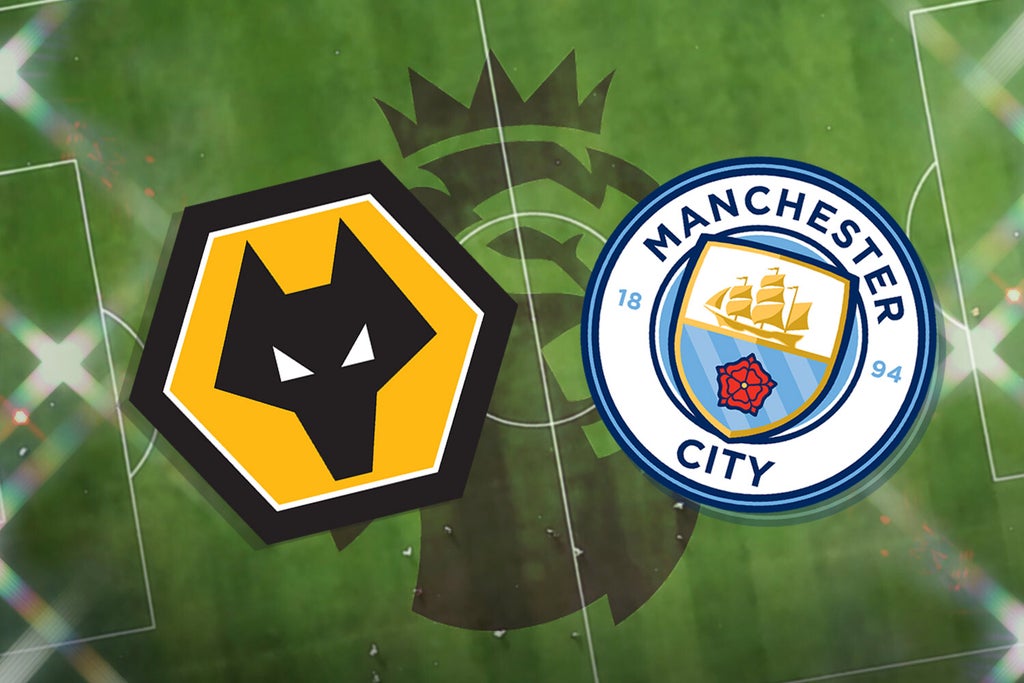 After a potentially pivotal weekend in which Pep Guardiola’s side built-up a three-point over Liverpool by thrashing Newcastle 5-0 the day after Jurgen Klopp’s side drew with Tottenham, City are within touching distance.

First up is a visit to a Wolves side who came from behind to shock Chelsea, proving they are far from ‘on the beach’.

While Bruno Lage’s side have fallen away in the European hunt of late, they have enjoyed a promising fist season under his watch and have given City problems before.

If the champions are going to retain their title, they’re going to have to be at their best on Wednesday night.

Molineux in Wolverhampton will host.

Where to watch Wolves vs Manchester City

Max Kilman, Nelson Semedo and Daniel Podence will all be out for the rest of the season for Wolves.

Raul Jimenez was brought back into the side in place for Fabio Silva for the Chelsea draw along with Pedro Neto. Given the manner of their comeback, it seems reasonable to expect the same as City roll into town.

For the champions, Guardiola has confirmed Kyle Walker, John Stones and Ruben Dias will miss the remainder of the campaign, surely bringing Nathan Ake in to partner Aymeric Laporte centrally.

Jack Grealish and Raheem Sterling both impressed against Newcastle and could lineup either side of Phil Foden.

Certainly a difficult tie for City although the manner of their performance on Sunday just days after Champions League heartache would suggest there’s little going wrong.

Is Vampire: The Masquerade – Swansong coming to Xbox Game Pass?