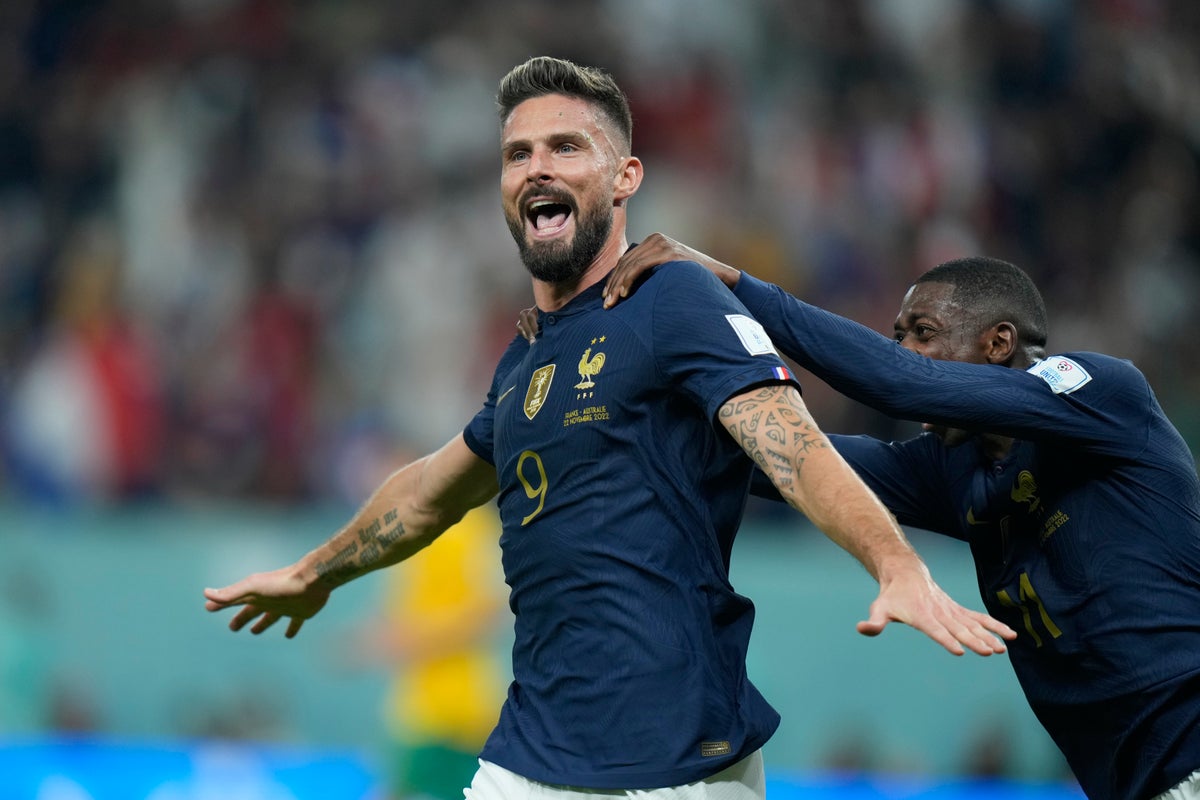 Managers are unable to make their two allocated transfers until the end of the first round of matches, opening their teams up for changes at 9pm – after Brazil face Serbia.

Matchday 2 then begins at 10am on Friday morning with Wales versus Iran, meaning there is only a short window to bring in Gareth Bale in particular.

Of course, players yet to feature in matchday 2 can be transferred in and collect points before they play – but they cannot be transferred out once they have.

Here are our tips for World Cup fantasy football this week…

Famously out of the goals even as France won the World Cup four years ago, his brace against Australia showed his prowess in Karim Benzema’s absence. Expect that to continue against Denmark and beyond.

Not expected to be the Dutch goalkeeper, Noppert could now be a very cheap points scorer between the sticks. Ecuador and Qatar up next may not threaten his goal too much, eithe.

The Saudi right-back bombed forward with aplomb against Argentina and now faces a Poland side that struggled against Mexico. Points could arrive at both ends for this potential steal.

A differential midfielder option is Ben Slimane, who was a real threat in the stalemate against Denmark and now comes up against an Australia side that looked very porous on matchday 1.

With Uruguay out of the way, Korea face what is on paper their easiest game versus Ghana in matchday 2. With a game in his legs after injury, Son could enjoy a big day against the Black Stars.

Jon Rahm blasts ‘laughable’ OWGR system: ‘I think they have devalued the value of the better players’