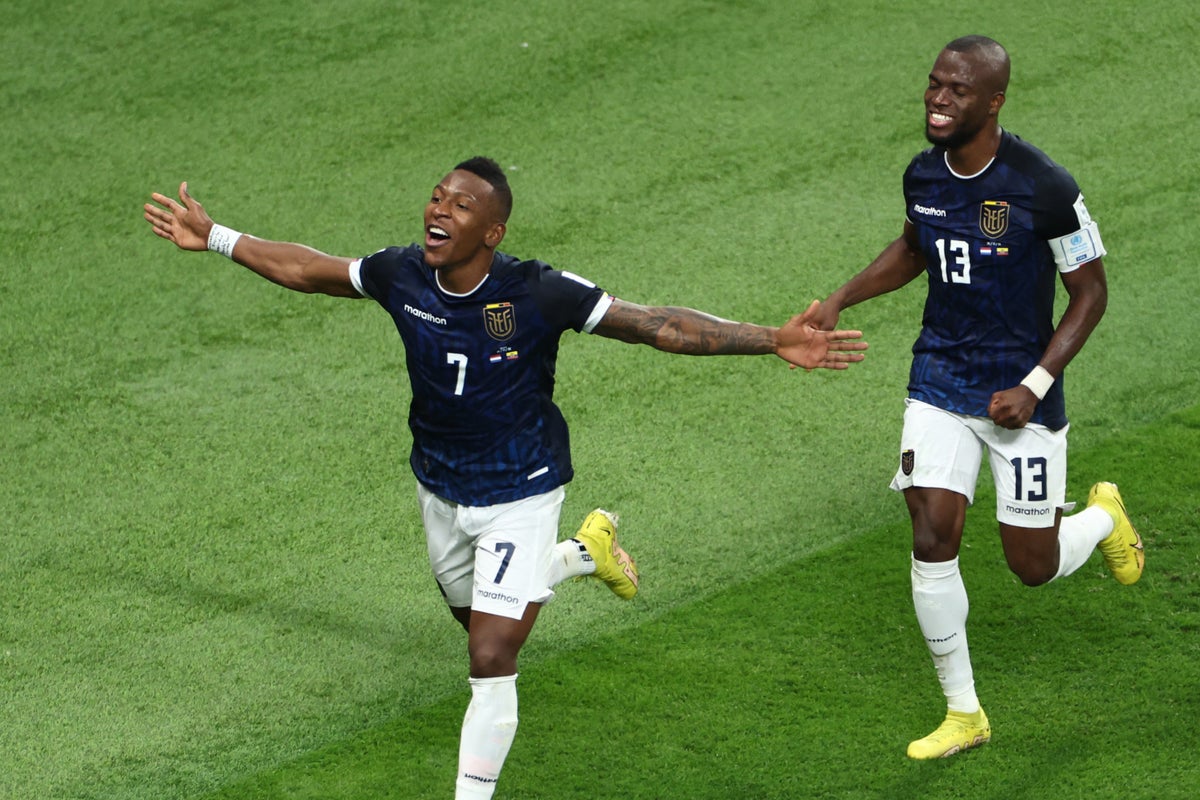 nner Valencia has scored his third goal in just his second World Cup 2022 game to retake the lead in the Golden Boot race.

Goals for Olivier Giroud, Bukayo Saka and Mehdi Taremi have them sitting behind top-of-the-charts Valencia as the tournament continues in Qatar, and they now have company after Ferran Torres struck twice against Costa Rica and Richarlison netted a stylish brace against Serbia.

Cody Gakpo also made it two for the World Cup group stages so far after giving the Netherlands the lead with a cracking finish in their key Group A encounter with Ecuador, before Valencia’s equaliser.

Kylian Mbappe, Raheem Sterling and Lionel Messi have all hit the back of the net but defending Golden Boot holder Harry Kane failed to register in England’s opening game, with another chance to come against the USA.

Here are the latest Golden Boot standings at the World Cup…

How to Watch Big Ten Championship: Purdue vs Michigan:…

How to Watch ISPS Handa Australian Open, Final Round: Stream…