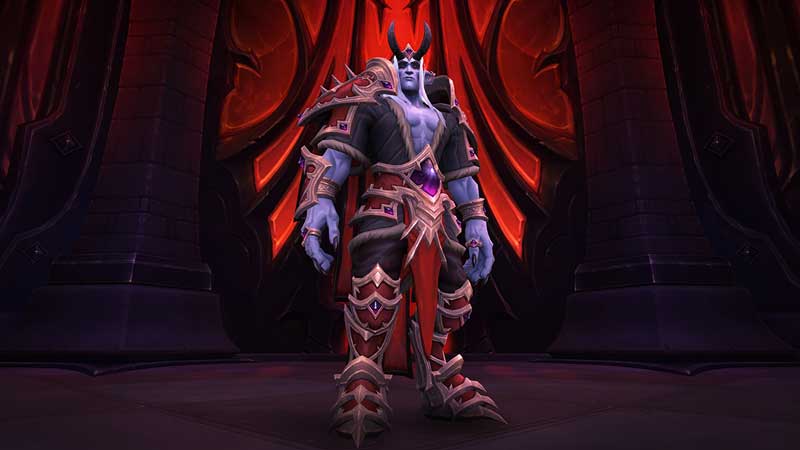 Operation Mechagon, one of many dungeons returning in Season 4

RimWorld: How To Get & Make Components

MultiVersus: How To Use Gamecube Controller