Zinedine Zidane has already explained why Chelsea move is unlikely 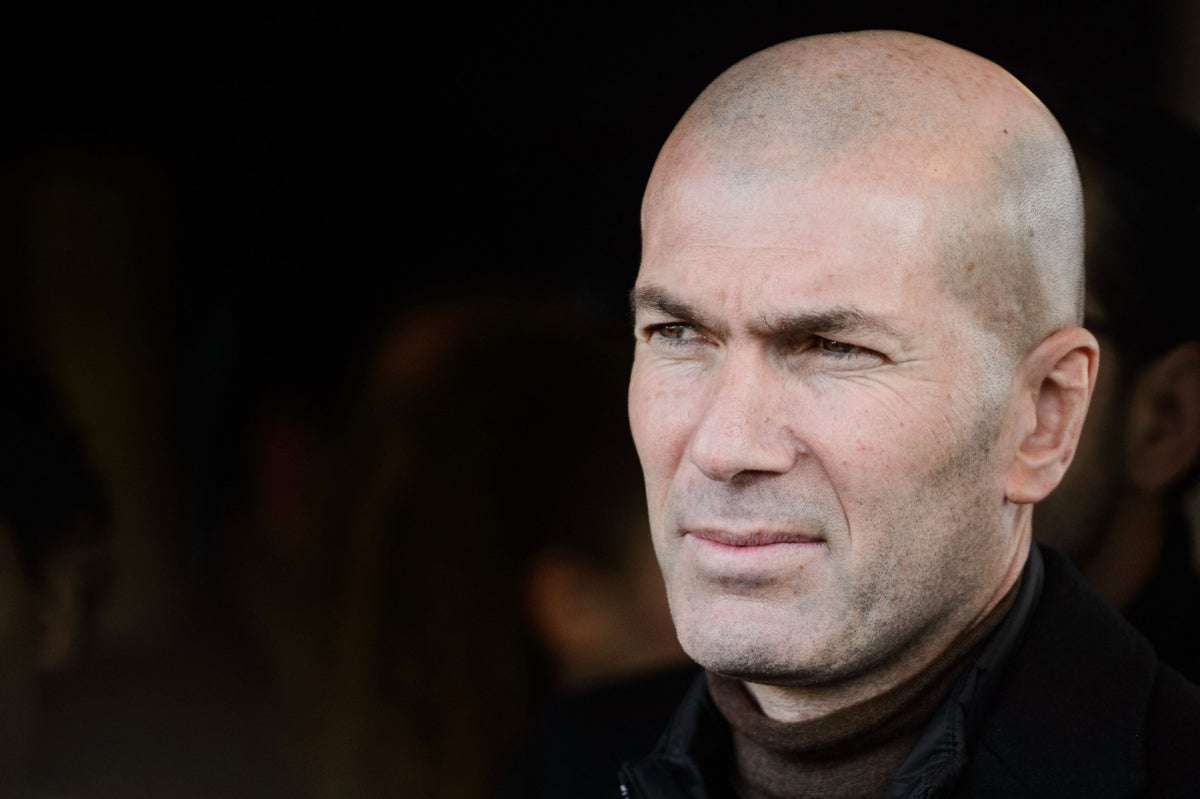 While Graham Potter has been granted permission to speak to Chelsea following their shock decision to sack Thomas Tuchel on Wednesday, the former Real Madrid manager has been touted as a potential back-up option.

Zidane has been out of work since leaving the LaLiga giants for the second time in 2021 and is frequently linked with some of the game’s leading jobs.

Manchester United were another credited with an interest before appointing Erik ten Hag, along with Ligue 1 champions Paris Saint-Germain.

A three-time Champions League winner, the 50-year-old is perhaps the most high-profile of the managers currently out of work.

Still, much like in his playing career, a move to England does not seem to appeal to Zidane.

Speaking to L’Equipe earlier this year, Zidane said: “Certain conditions make things more difficult. When I’m asked: ‘Do you want to go to Manchester?’ I understand English, but I don’t totally master it. I know there are coaches who go to clubs without speaking the language, but me, I work differently.”