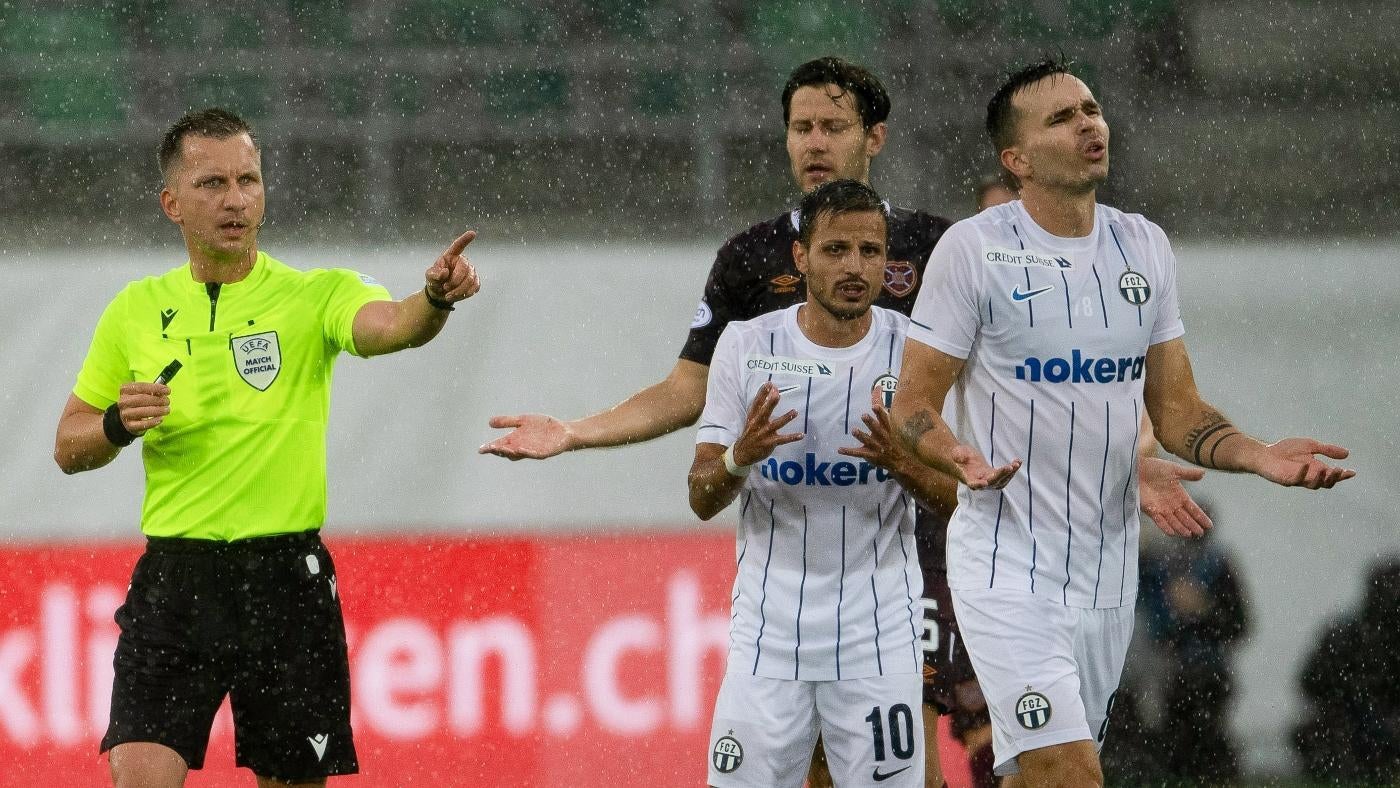 Two teams will square off for the first time ever as 2022 Europa League action continues on Thursday when FC Zurich hosts Arsenal FC on Paramount+. The Swiss Super League squad notched two wins in the Europa League qualifying playoffs to get to the group stage on Thursday, but enter after starting their league campaign without a win through seven matches. Meanwhile, Arsenal is coming off of its first loss on the English Premier League season, but are still in first place and looking to rebound on the European stage. You can catch all the action when you stream the match live on Paramount+.

Kickoff from Stadion Letzigrund in Zurich, Switzerland is set for 12:45 p.m. ET on Thursday. The latest Zurich vs. Arsenal odds from Caesars Sportsbook list Arsenal as the -360 favorite on the 90-minute money line, with Zurich as the +900 underdog. A draw is priced at +460 and the over-under for goals is 3.5. Thursday’s match will be streamed live on Paramount+ with their must-have Premium plan.

Paramount+ now has levels of membership so you can watch the hottest soccer matchups worldwide and much more. The Premium Plan is $9.99 per month and you can watch your local CBS live stream, including plenty of sports like Champions League, Italian Serie A, college hoops, and the PGA Tour, with no ads, on demand and the ability to download episodes for offline viewing. Plus, watch the highly-anticipated series Halo, Picard, 1883, and more. Both plans come with a free week to start and include soccer matches, so sign up now here.

How to watch Arsenal vs. Zurich

Before you tune in to Thursday’s match, you need to see the Viborg vs. West Ham picks from SportsLine’s soccer insider Brandt Sutton. Sutton, a former collegiate soccer player, has been SportsLine’s top soccer editor for more than five years. He has followed soccer closely for much longer and factors in managerial tactics, projected lineups and past performances to make the most-informed decisions possible, keeping his finger on the pulse of the game all over the globe. Sutton also has been on a roll with his best bets, going 133-99 in his last 232 soccer picks, returning nearly $3,000 for $100 bettors.

For Zurich vs. Arsenal, Sutton is picking Arsenal to win by at least 1.5 goals for a -130 payout. The EPL club didn’t participate in any European competition last year and will try to make a big impact as they open up on the road. The expert expects Arsenal manager Mikel Arteta will change up his lineup following the league loss to Manchester United last weekend, but has full confidence a new lineup can get the job done in Switzerland.

“Striker Eddie Nketiah could replace Gabriel Jesus up top and he’s shown he can lead Arsenal’s attack when given the chance,” Sutton told SportsLine. “He’s scored in each of his last two starts in the Europa League and he found the back of the net in five of his final seven matches last season.”

How to watch, live stream UECL on Paramount+